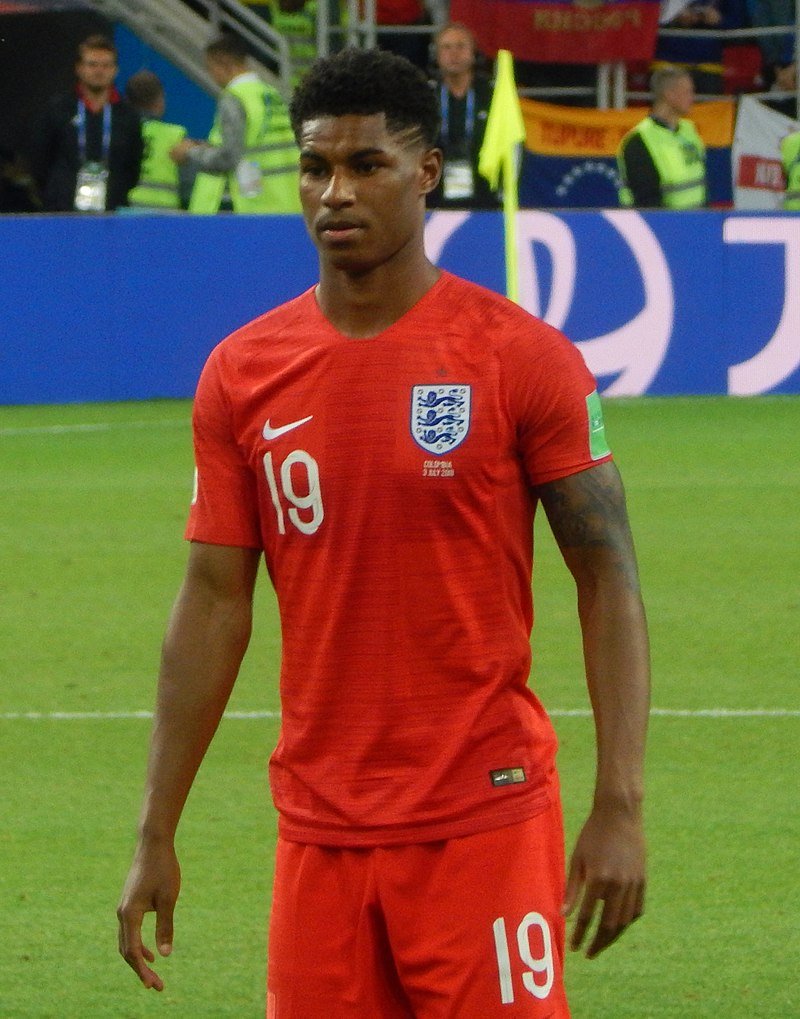 1. At 23, the Manchester United and England footballer Marcus Rashford has become the youngest person ever to top the Sunday Times Giving List. The striker has donated £20 million to food, poverty, and community charities – a sum greater than his personal wealth. – Source

2. Good news! The DEA quietly announced ending their monopoly on cannabis grown for scientific purposes. And that means American researchers can, for the first time ever, conduct studies using real-world cannabis instead of the terrible low-THC they’ve been forced to use for decades. – Source

3. Police say a teenager who attached uplifting messages to a bridge to help people facing a mental health crisis has helped save six lives. – Source

5. Several states in the US report zero covid deaths for the first time in months. – Source 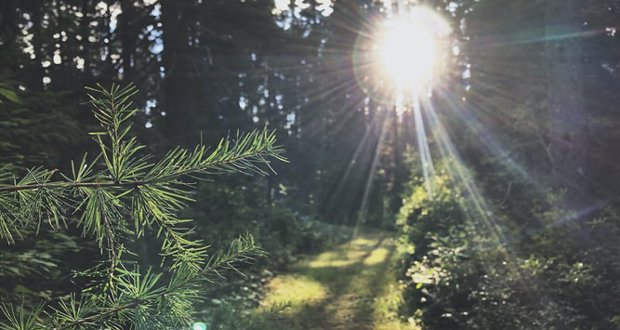 8. Hundreds of grateful Canadians flock to the border after Blackfeet Tribe in Montana offers COVID vaccines to all. – Source

10. When paired with intense talk therapy, MDMA (a key ingredient in Ecstasy) drastically eased symptoms in people who struggled with severe PTSD for years. – Source 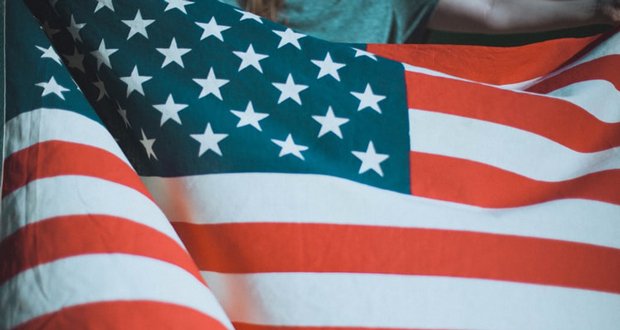 11. Texas elementary school surprises cafeteria worker after she becomes a US citizen. – Source

13. Since 2010, almost 21 million square kilometers have been added to the world’s network of national parks and conservation areas, an area greater than the landmass of Russia. – Source

14. One million-plus US households sign up for a $50-a-month broadband benefit in the first week. – Source

15. Over $25K raised for boy mauled while defending siblings against dogs. – Source