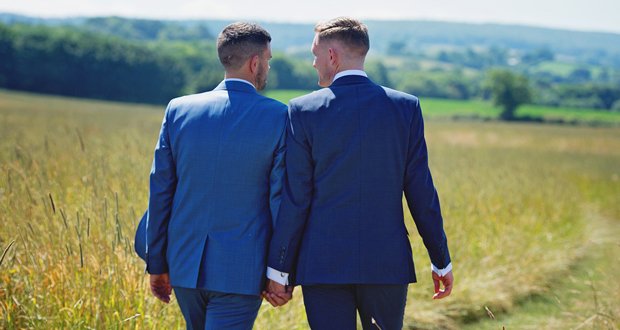 3. Massachusetts high school senior headed to Harvard donates the $40K scholarship she earned and asks it be given instead to a student attending community college. – Source

4. ‘It’s the right thing to do’: Florida school board votes to rename 6 Confederate-named schools. – Source

5. London rail worker has saved 29 people from taking their own lives. – Source 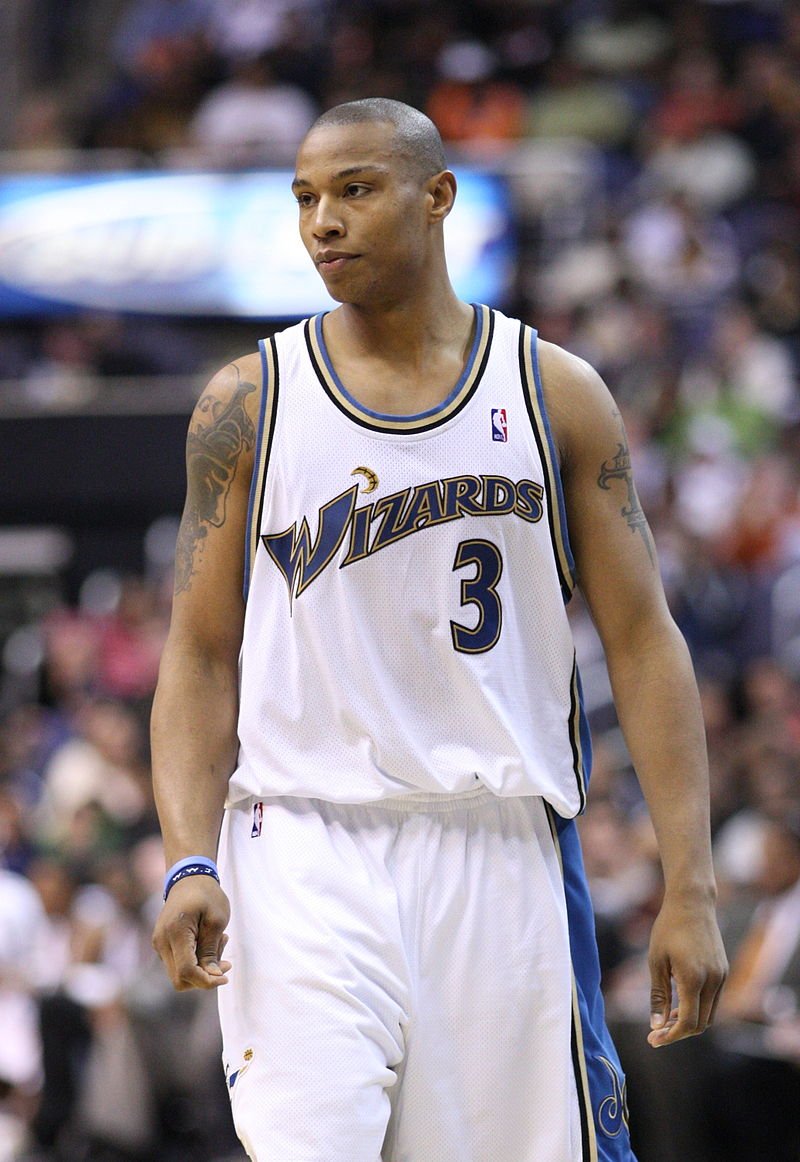 9. Heroic teens walking along a beach notice smoke coming from a seaside home and acted quickly to save an elderly pensioner from her burning kitchen on the Isle of Wight. – Source 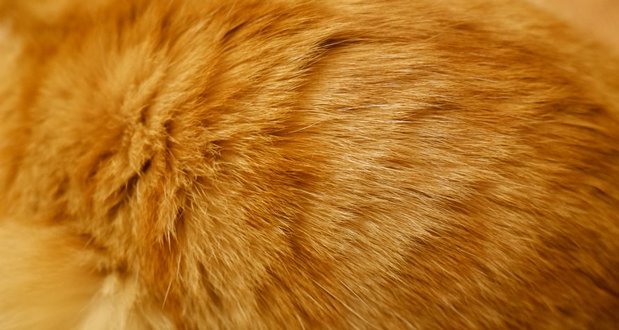 11. Israel becomes the first country in the world to ban the sale of fur. – Source

13. Teen who was in foster care raises money to help black girls in the system receive hair products. – Source