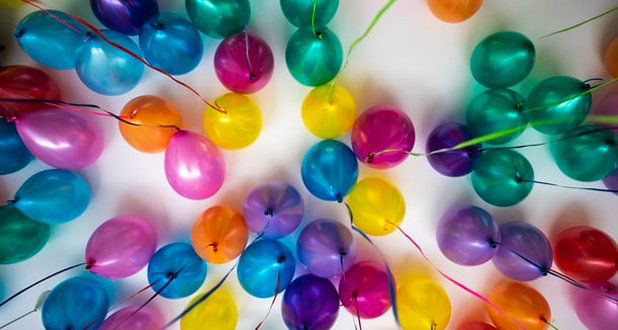 1. The world’s most premature baby has celebrated his first birthday after beating 0% odds of surviving. – Source

3. A man traveled cross-country to mine the diamonds for his girlfriend’s engagement ring — he dug up a 2.2-carat beauty. – Source 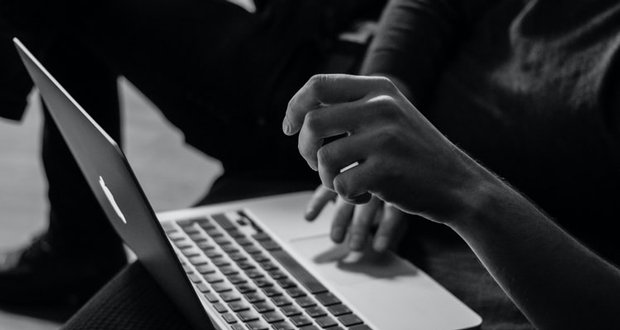 6. Spain to launch a trial of the four-day working week. – Source

8. Sex without consent is finally defined as rape in Slovenia. – Source

9. Maine becomes the first US state to divest from fossil fuels. – Source 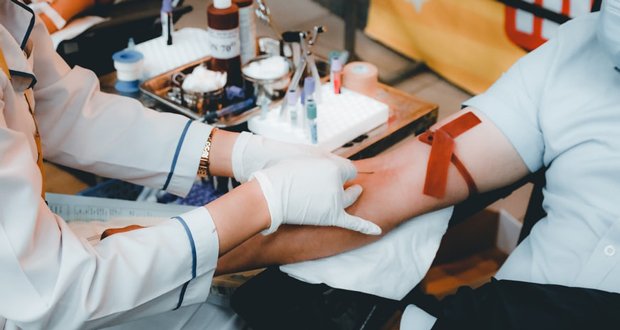 11. Gay and bisexual men are now allowed to donate blood in England, Scotland, and Wales. – Source

13. US honors a 98-year-old Irish woman whose weather forecast of an impending storm in 1944 resulted in the fortuitous postponement of the D-Day landings, changing the course of WWII. – Source

15. “I know how it feels to not have food:” A 14-year-old girl who grew up in a homeless shelter herself is feeding Charlotte’s homeless in North Carolina. – Source