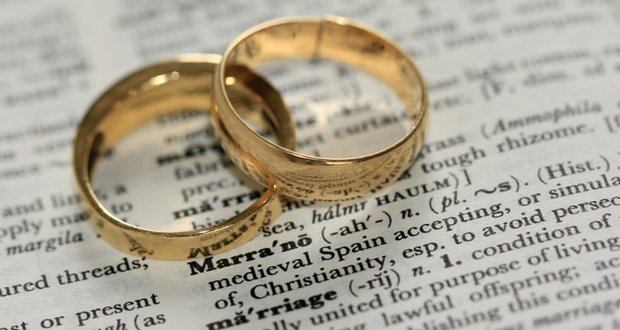 1. England set to raise the legal age to marry to 18, cracking down on forced marriages. – Source 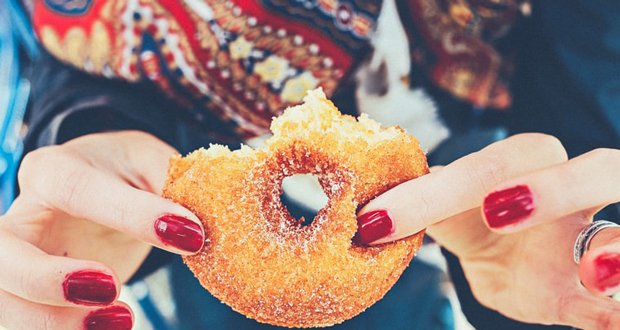 9. Supreme Court restricts police powers to enter a home without a warrant. – Source 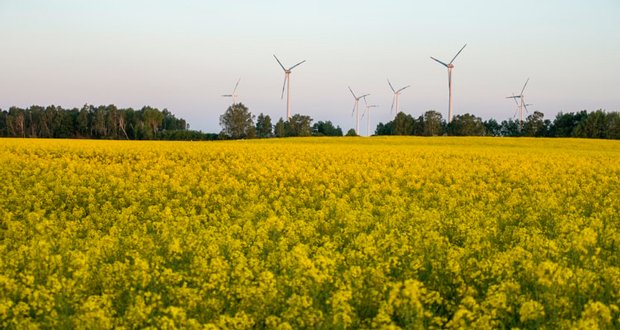 12. A giant panda has given birth to tiny twin cubs at Japan’s oldest zoo — a joyous moment for the conservation of the vulnerable species. – Source

13.A  British boy who left Singapore a year ago after life-saving treatment is still cancer-free. – Source

14. Japan proposes a four-day working week to improve work-life balance: The Japanese government has just unveiled its annual economic policy guidelines, which include new recommendations that companies permit their staff to opt to work four days a week instead of the typical five. – Source