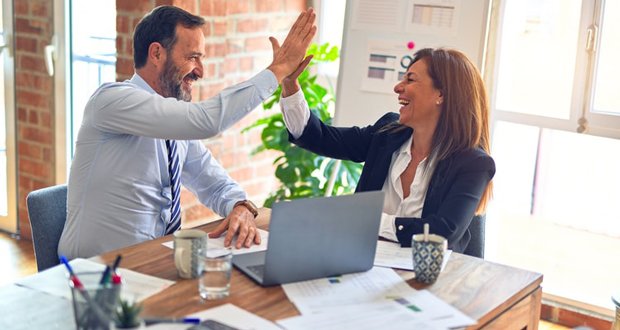 2. California becomes the first state to offer free school breakfast and lunch to all students. – Source

3. The US plans to make airlines refund fees if bags are delayed. – Source

4. Worried taco truck owner calls his best customer after she hasn’t shown up for months. – Source

5. Solar Panels over canals in India, which doesn’t use extra land, prevent water evaporation, and increasing the efficiency of the solar panels by keeping them cooler. – Source 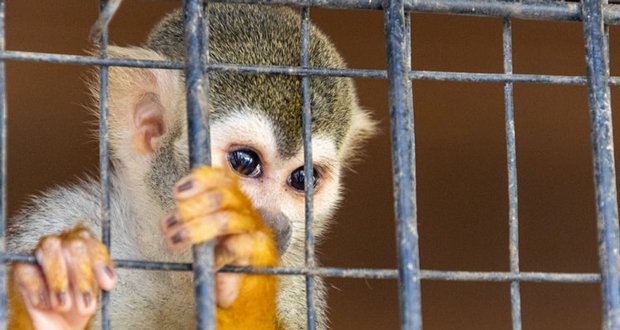 9. Coworkers donate kidneys to each other’s husband after finding out they were matches during a chat in the bathroom – CNN. – Source 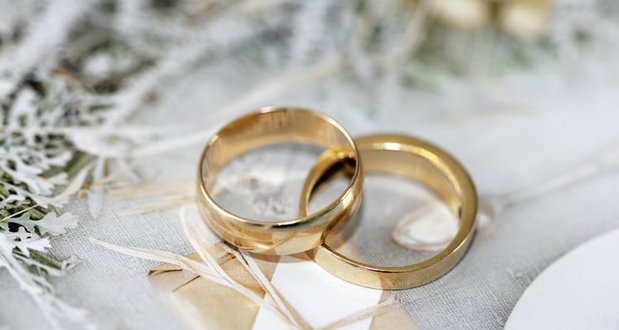 13. Two Boy Scouts saved a drowning woman’s life after pulling her out of Missouri floodwaters. – Source