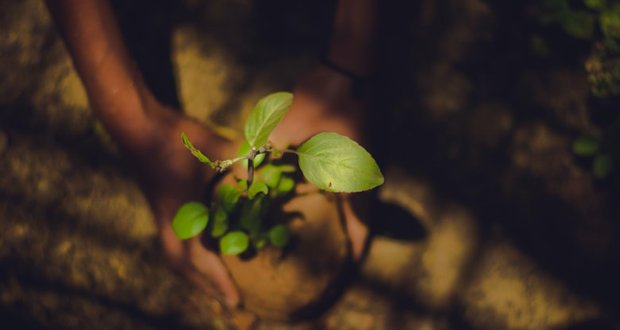 18. A cat that lived in collapsed Surfside condo tower is found safe, reunited with family. – Source 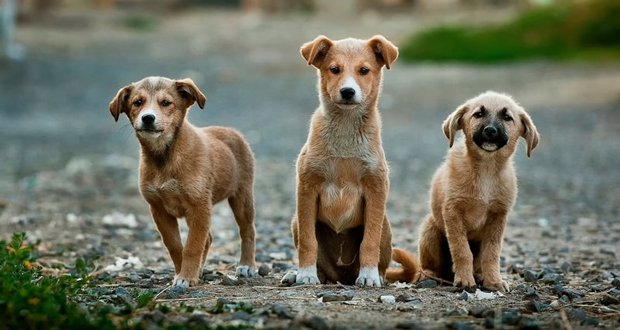 21. Delhi HC orders all stray dogs to have the right to food and be taken care of, without any nuisance. – Source

22. The fight for the medical use of magic mushrooms is moving to the courts. – Source

23. Cancer therapy that does not cause hair loss may be on the way. – Source

25. A new carbon capture facility in Scotland will remove 1m tons of CO2 from the air yearly. – Source