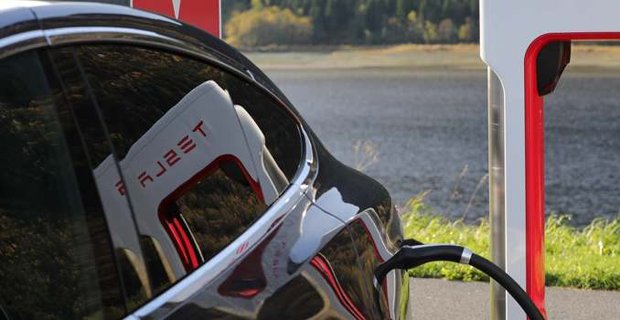 1. Norway plans to sell only electric and hybrid vehicles by 2025. – Source

3. Japan has officially recognised a same-sex couple as foster parents, marking a first for the country and signalling a growing recognition of LGBTQ rights in Japan. – Source

7. After their friend Joe McGrath dropped out of a pre-booked vacation, 9 friends get a total stranger with the same name to take his place. – Source

8. Dalai Lama’s emotional reunion with guard who aided flight from Tibet – Buddhist leader meets Naren Chandra Das 58 years after he escorted him in India after his escape from Chinese authorities. –Source

11. 88-year-old Indiana man makes blankets for police to give to children. – Source

April 10, 2017
Latest Posts
Subscribe to Blog via Email
Did you know?
Loading...
Facts of the Day
Registration is disabled.