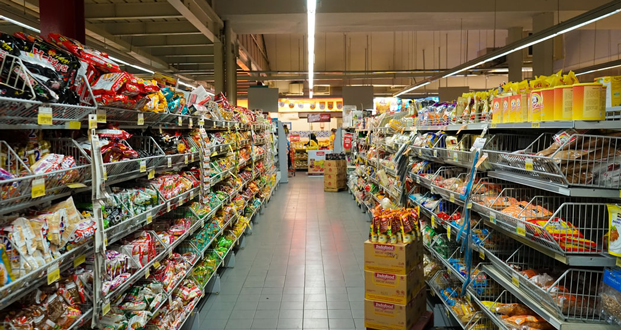 3. For the first time, the average pay for supermarket and restaurant workers tops $15 an hour – $15 an hour is suddenly the rule, not the exception, for U.S. workers. It’s a major shift from pre-pandemic norms. – Source

4. Indian Govt bans the manufacture, sale, and use of identified single-use plastic items from July 1, 2022. – Source 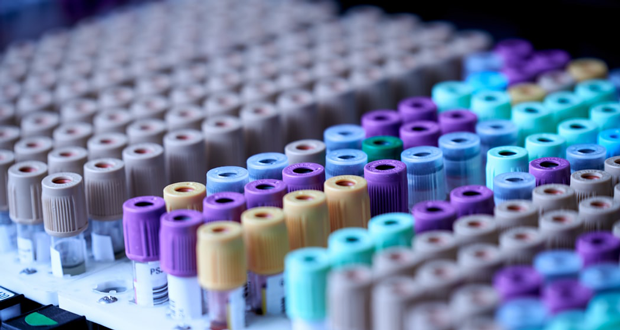 6. Moderna to begin human trials of HIV mRNA vaccines by the end of the year. – Source

7. John Waters Named to Board of Baltimore Museum of Art: Waters bequeathed 375 artworks and objects from his collection with the stipulation that the museum names its east lobby bathrooms after him. – Source

8. Selma Blair is supporting her costar, Christina Applegate after the actress revealed she has multiple sclerosis. – Source

10. After very tough recent weeks, Tunisia sets a record vaccinating 4% of its population in 1 day with 551,000 people vaccinated. – Source 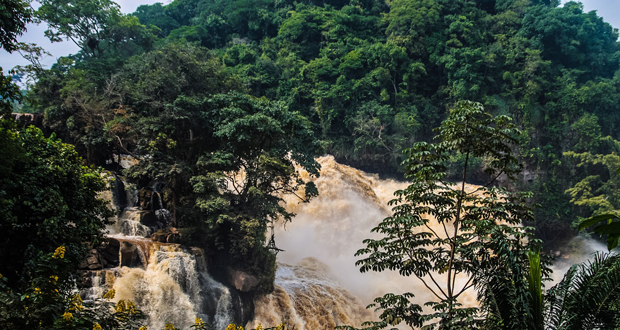 11. Africa became the first continent in the world to complete its digital land-use data. There are more trees in Africa than initially thought, with the latest study showing there are about 7 billion trees on the continent. – Source

12. 2-year-old Benjamin Olson and Mary O’Neill, who is just shy of 100 years old, formed a special bond during the pandemic through the fence that separates their yards. – Source

13. Washington state county is the first in the US to ban new fossil fuel infrastructure. – Source

Why is Julius Cesar the most famous Roman, even though he wasn't the most powerful ruler?