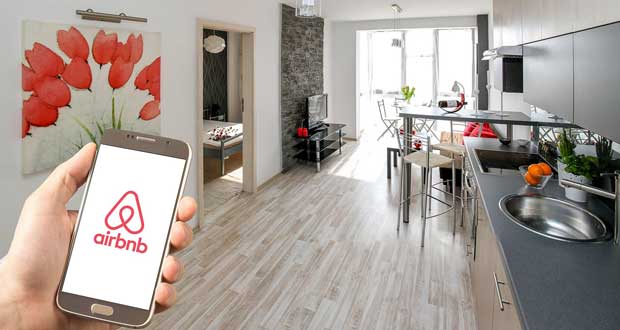 3. Students walk out of class in protest of school forcing the gay coach to quit. – Source

4. City of Madison unveils program that will send specialists to non-violent mental health calls instead of police. – Source 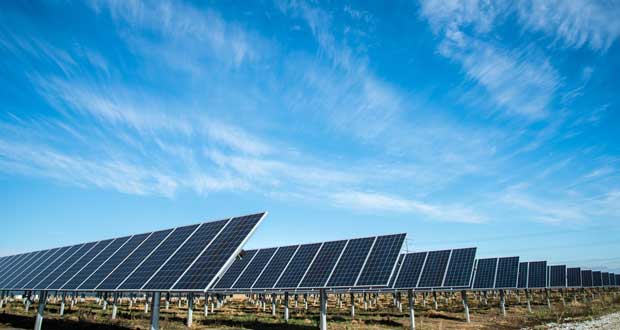 10. Once told he wouldn’t graduate high school, doctor to be first Indigenous president-elect of CMA. – Source 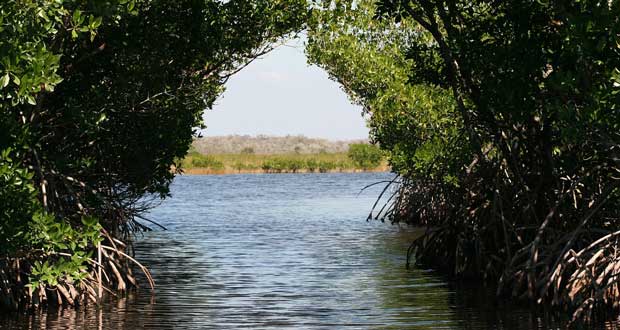 14. People w/o electricity declined from 1.2 billion to 759 million…most by installing small solar systems designed to power a village, farm or even a single home. As of last year, 420 million people got their electricity from off-grid solar systems. – Source

15. The research found that surface temperatures on the green roof were significantly lower, in some cases by up to 20°C during summer. This improved the solar energy output by 3.6 percent, equating to $2595 over the eight-month duration of the project. – Source