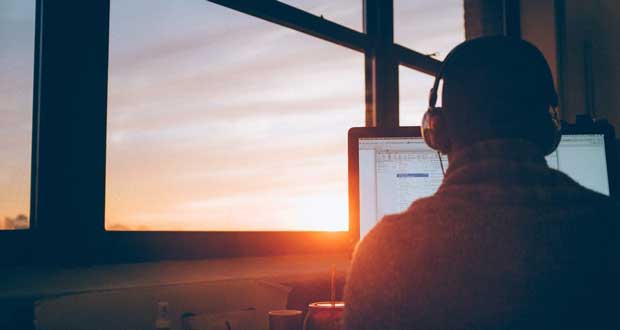 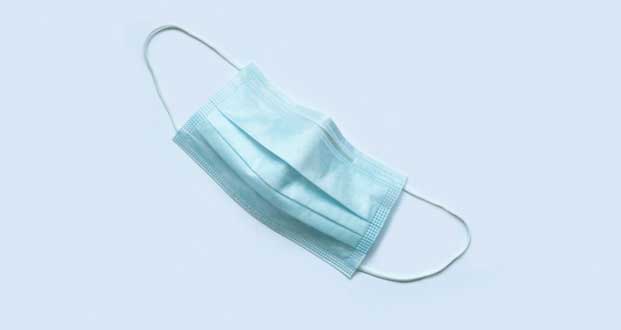 23. Missouri congressional staffer uses his network to get Afghanis out before the Taliban take control, still supporting them even after the US officially leaves. – Source