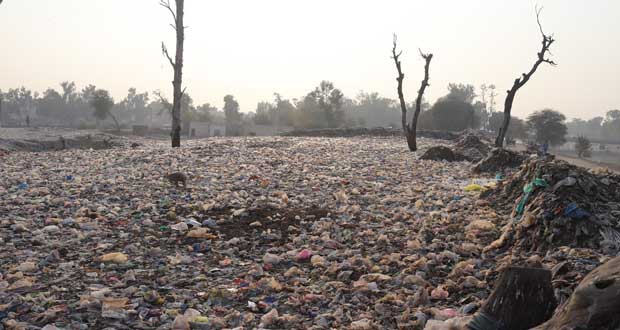 17. After several attempts, wildlife officers remove a tire that was around an elk’s neck for over two years. – Source

18. Maya Angelou, Sally Ride, and other trailblazing women will be featured on U.S. coins. – Source

19. Swimming with Hawaii’s spinner dolphins is banned to protect the animals. – Source

20. At a Fort Worth lunch spot, customers pay what they can and everyone gets fed – Taste Community Restaurant: Nearly 100,000 meals served. – Source 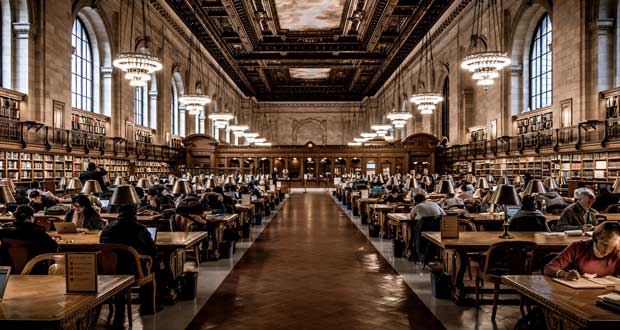