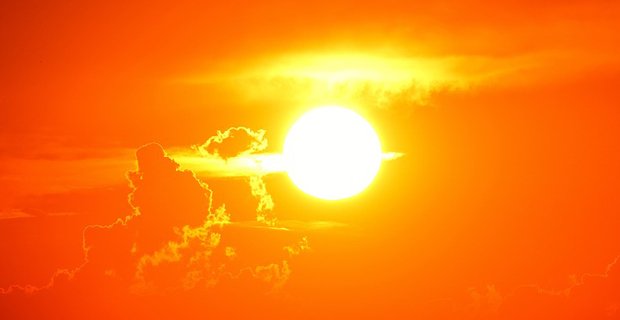 17. Amo Singh, a shopkeeper from Gloucestershire, UK was badly beaten after defending a Polish teenager from a gang attack. The Polish community responded by donating money online and even called for Amo to be officially invited to Poland as a VIP. – Source

19. President of Iceland gives schoolboys a lift home from the swimming pool. – Source 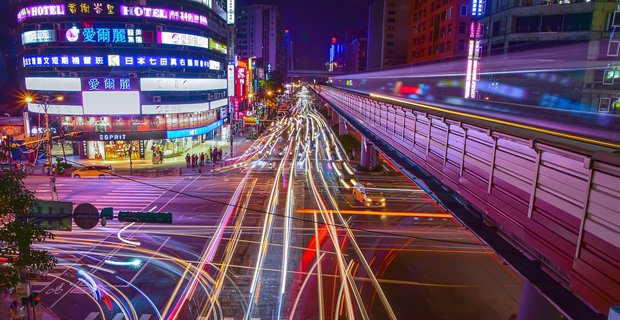 21. Taiwan becomes the first country in Asia to ban eating of cat and dog meat. – Source

22.  “Boy Meets World” actor Rider Strong made a birthday wish come true when he sent a special greeting to the 13-year-old super fan with Down syndrome. – Source

23. Restoring sight to over 4M people: Eye surgeons Sanduk Ruit and Geoff Tabin, along with the doctors they’ve trained, have helped restore sight to over 4 million people and aren’t finished yet. – Source

24. When conservation is committed to, species are brought back from the brink. – Source

25. Australian Transport Ticket Officer shuts down a racist man in the most Australian way. – Source