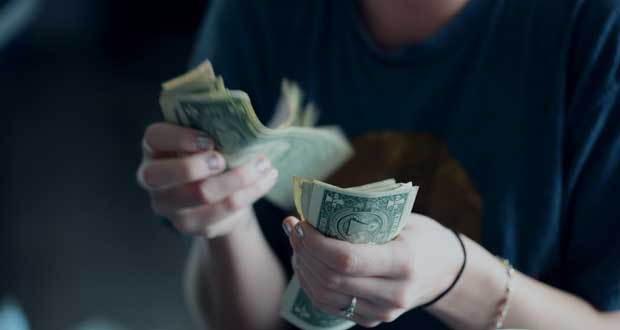 1. Study: When given cash with no strings attached, low- and middle-income parents increased their spending on their children. The findings contradict a common argument in the U.S. that poor parents cannot be trusted to receive cash to use however they want. – Source

4. Philadelphia to become the first major US city to ban police from stopping drivers for low-level traffic violations. – Source 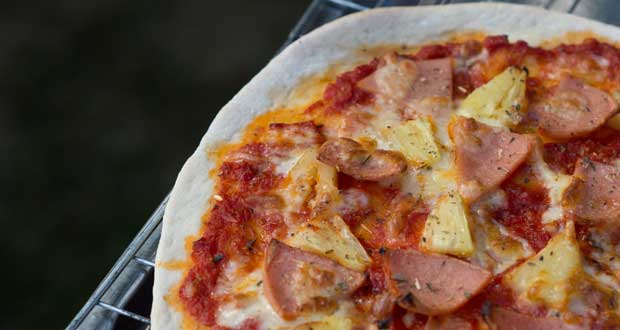 6. The New Normal; Percentage of Canadians who say they’ll eat pineapple on pizza increases by 7%. – Source

8. 5 Sikh men save hikers from drowning with a rope made of turbans and jackets. – Source

9. Giant owl not seen for 150 years pictured in wild for the first time. – Source 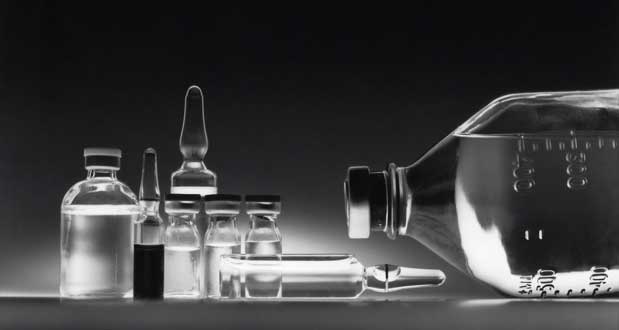 11. The world’s first clinical trial to use psyliosibin to treat generalized anxiety disorder has been approved in Australia. – Source

12. Mister Rogers is surrounded by kids in a Florida college’s new statue. – Source

13. Volunteers in Switzerland help harvest apples (in this case) to avoid food waste – there should in my opinion be more of this. – Source

14. Muskoka man, 80, fights off a bear that broke into the cottage with his fists, wins a bravery award. – Source

15. New research from Oxford University suggests that even without government support, 4 technologies – solar PV, wind, battery storage, and electrolyzers to convert electricity into hydrogen, are about to become so cheap, they will completely take over all of the global energy production. – Source

What is slowly dying off or disappearing?