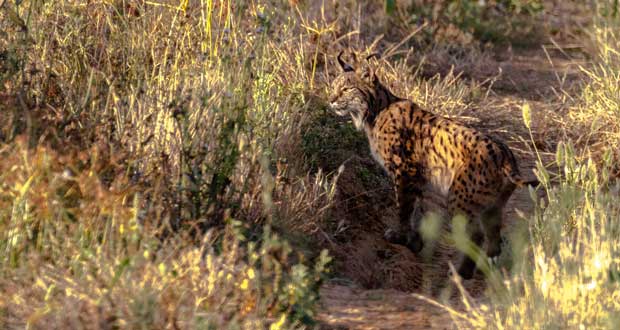 3. McDonald’s serves hot meals to Mayfield tornado victims — The meals are prepared and distributed from the McDonald’s McRig, a full-sized tractor-trailer with a nearly complete McDonald’s kitchen. – Source

4. Claudette Colvin’s juvenile record has been expunged, 66 years after she was arrested for refusing to give her bus seat to a White person. – Source 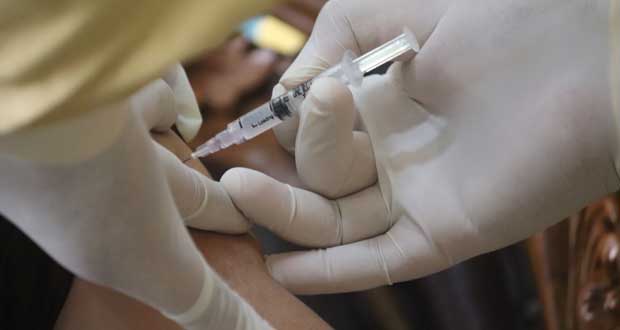 6. US military has vaccinated more than 97% of service members. – Source

7. ‘Gentle giants’: rangers prepare for the return of wild bison to the UK. The animals will arrive in Kent in spring 2022 and will create forest clearings – described as ‘jet fuel for biodiversity’. – Source

8. According to studies, prostate immune cells can be stimulated to kill cancer cells. – Source

9. Scotland’s last remaining coal-fired power plant has been blown up, a visual reminder of the country’s transition away from fossil fuels to embrace net-zero emissions. – Source

10. The lawyer who helped indigenous peoples in Ecuador win their battle against Chevron has been freed. – Source 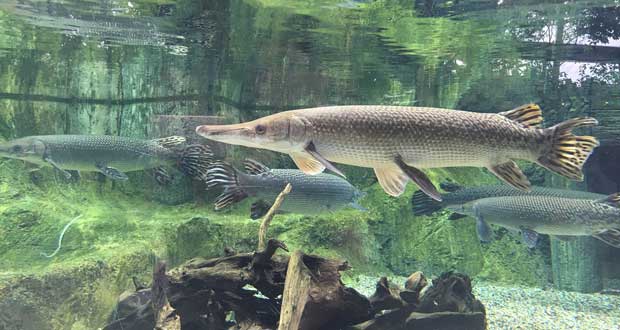 14. ‘It Saved My Life’: Depression treatment is turning lives around in five days. – Source