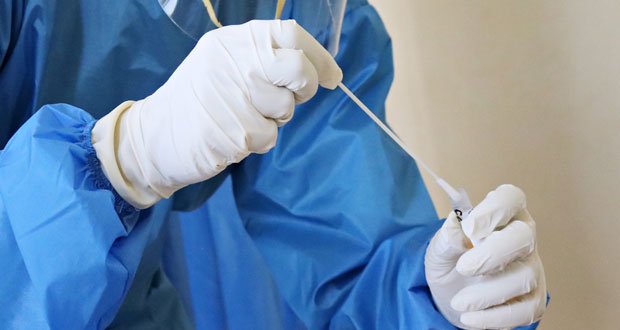 16. New York and other north-eastern US states see a rapid fall in Covid cases. – Source

20. Researchers have developed a smart and super-efficient new way of capturing carbon dioxide and instantly converting it to solid carbon, to help advance the decarbonization of heavy industries. – Source 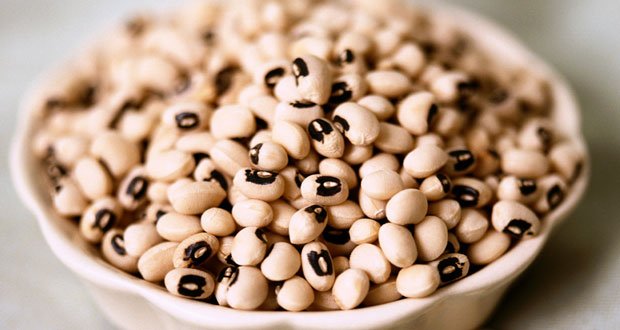 24. After ALS struck, he became the world’s most advanced cyborg — Scientist Dr. Peter Scott-Morgan is pushing the boundaries of what it means to be human. – Source

25. Solar is expected to be the largest source of U.S. new electricity generating capacity in 2022. – Source