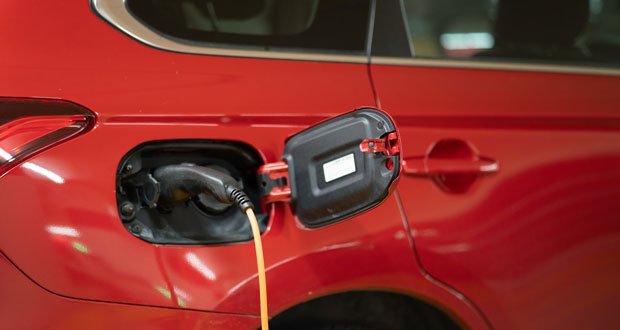 2. 22% of Italians have stopped using social media in the last year. – Source

4. The bald eagle has been removed from Vermont’s endangered species list. – Source

5. Futurama to return for one last season! – Source 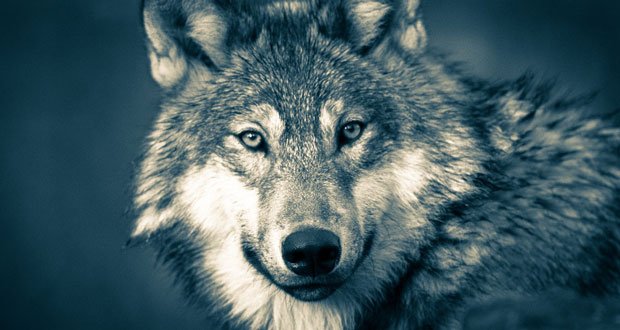 6. Protections for gray wolves were restored across much of the U.S. – Source

8. Former NFL star Jared Veldheer got a job in a Michigan school cafeteria after he retired because he figured he’d “give it a go”. – Source

9. IRS to abandon facial recognition plan after a firestorm of criticism. – Source

10. Perforated bricks that provide nesting space for bees became a planning requirement for new buildings in Brighton, England. The aim of the initiative is to improve biodiversity in cities and turn them into safe havens for wild and solitary bee species that are facing extinction. – Source 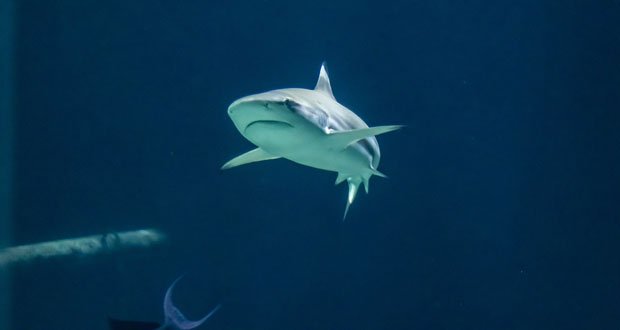 12. A man has been rescued from the sea after a dog spotted him struggling and barked non-stop to alert its owner. – Source

13. 90% of the adult population in India vaccinated with the first dose: Govt. – Source

14. Scientists just generated record-breaking amounts of energy from Nuclear Fusion. 59 megajoules of energy was produced over 5 seconds, more than double of what was achieved in 1997. – Source

15. ‘Justice can triumph’: painting looted by Nazis returned to owners after 80 years. – Source