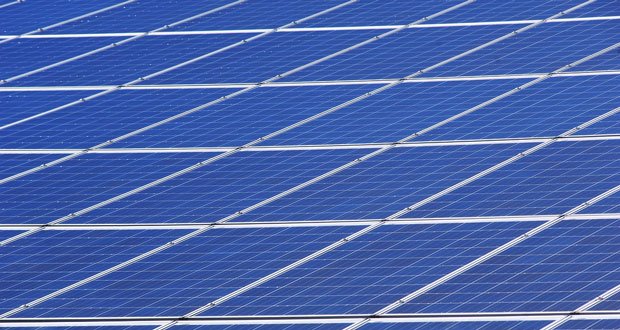 17. A middle-aged woman of mixed race who is currently a US resident has become the first woman and the third person in the world to be cured of HIV to date! – Source

20. City trees and soil are sucking more carbon out of the atmosphere than previously thought. – Source 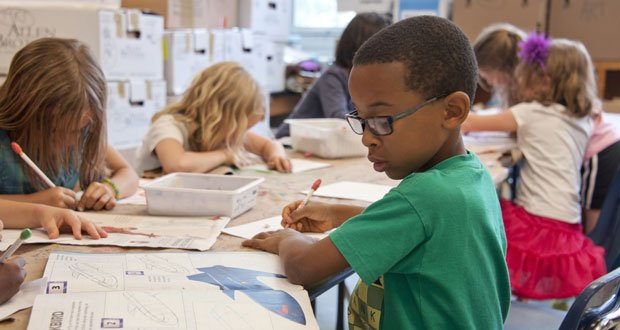 21. The US has increased its funding for public schools. New research shows additional spending on operations—such as teacher salaries and support services—positively affected test scores, dropout rates, and postsecondary enrollment. But expenditures on new buildings and renovations had little impact. – Source