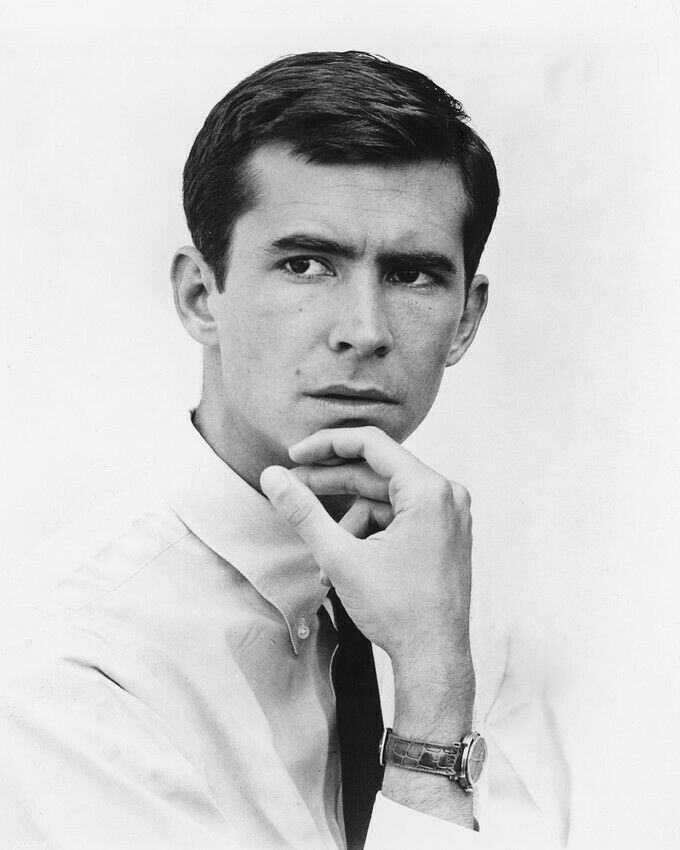 1. The nurse treating Anthony Perkins for facial palsy secretly took his blood samples and tested them for HIV and it was positive. Anthony didn’t know he had HIV and found out in a grocery checkout line after the nurse shared the results with The National Enquirer. – Source

2. The fungus Ophiocordyceps unilateralis (zombie fungus) doesn’t control ants by infecting their brain. Instead, it destroys the motor neurons and connects directly to the muscles to control them. The brain is made into a prisoner in its own body. – Source

3. Martin Luther King Jr. was a huge fan of Star Trek. He loved that it showed a future with people of all colors working together in harmony. He bumped into Uhura, Nichelle Nichols, at a convention. She said she was quitting. She ended up staying after MLK urged her to, saying she was a role model. – Source

4. Much of our understanding of early language development is derived from the case of an American girl (pseudonym Genie), a so-called feral child who was kept in nearly complete silence by her abusive father, developing no language before her release at age 13. – Source

5. At the onset of 100 years of war, blind King John of Bohemia refused to sit it out and ordered his men to tie their horses to his and guide him into the battle. As the battle turned sour, he was advised to flee but he replied “Far be it that King of Bohemia should run away” and died fighting. – Source 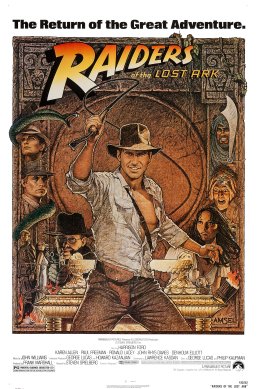 6. In Raiders of the Lost Ark, Spielberg wanted Gestapo agent Toht to be a cyborg with a metal arm that could transform into a flamethrower and machine gun. Lucas rejected these ideas as being too far-fetched. – Source

7. Tarzan actor and Olympic swimmer Johnny Weismuller and his brother were swimming in Lake Michigan when they saw a boat capsize. They pulled at least 14 people from the water, and 11 of those people survived. – Source

8. During Germany’s invasion of Russia, Joseph Goebbels sent a plea to the citizens of Germany to send in their winter clothing for the troops. This resulted in many Nazis on the grim Russian front wearing incongruously festive Christmas outfits. – Source

9. Since Brazil could not afford to send a team to the 1932 Olympics, they sent the athletes on a ship full of coffee. The athletes sold the coffee along the way to fund their journey. – Source

10. In 1999, financial analyst Harry Markopolos had informed the SEC that he believed it was legally and mathematically impossible to achieve the gains Bernie Madoff claimed. It took four minutes to conclude that his numbers did not add up, and another minute to suspect they were fraudulent. – Source 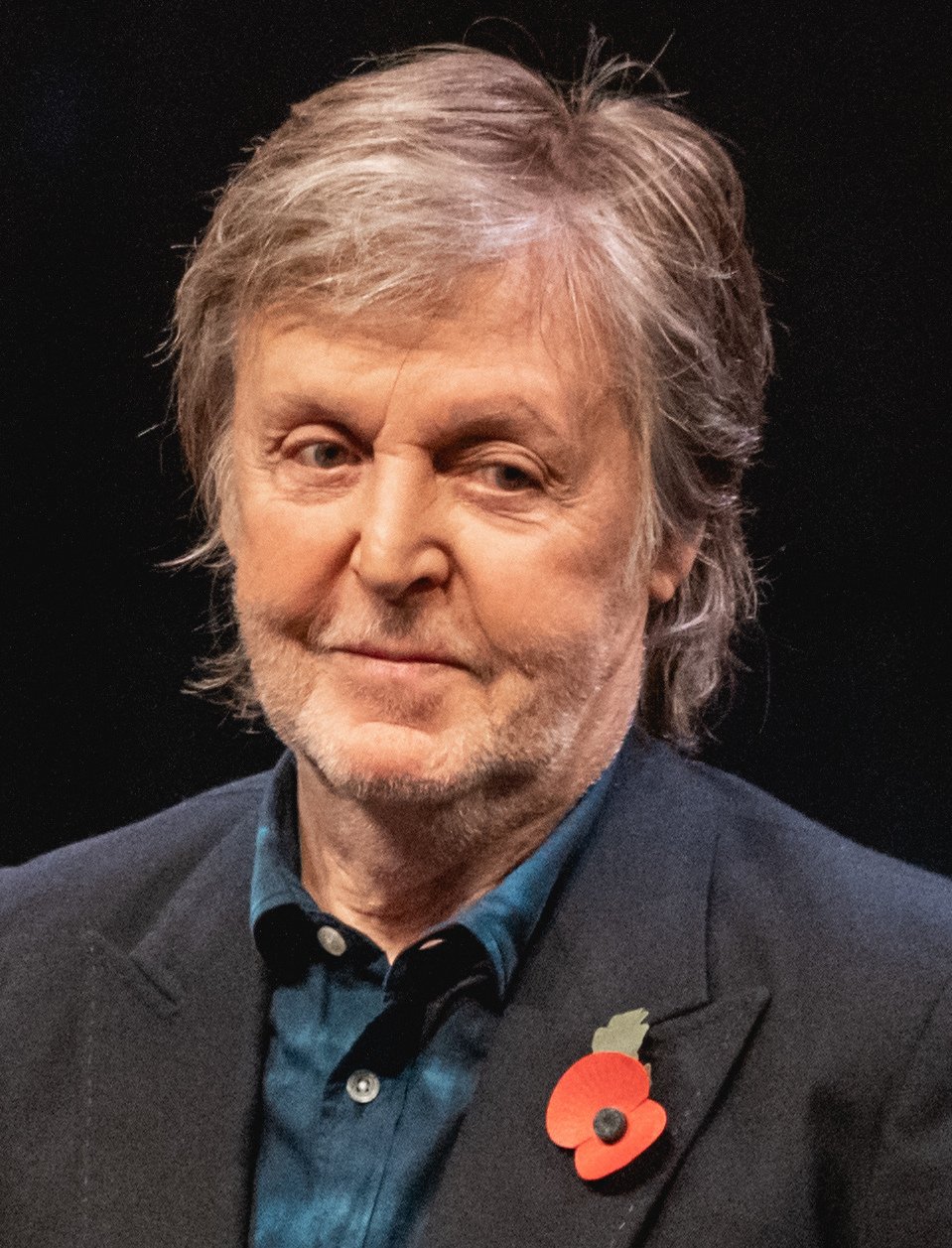 11. Paul McCartney is the only artist to reach the top of the UK charts as a solo artist, duo, trio, quartet, quintet, and musical ensemble. – Source

12. On 1 April 1996, Taco Bell spent $300k on ads saying that they had purchased the Liberty Bell and named it the Taco Liberty Bell. The White House Press Secretary responded, joking that the Lincoln Memorial was bought by Ford and would be named the Lincoln-Mercury Memorial. – Source

13. During the photoshoot of the Pink Floyd’s Animals album cover, an inflatable pig broke from its moorings, rising directly into the path of planes landing at Heathrow Airport. Royal Air Force arrived to chase the pig, it eventually fell to the ground miles away and scared a herd of cows there. – Source

14. In 1999, NASA lost a $125M Mars orbiter because of a calculation error. The mistake occurred because Lockheed Martin engineers used English (inch, ft) measurements in their calculations in contrast to NASA’s metric (cm, m) calculations. – Source

15. Emerson Romero was a silent film actor who was deaf. When movies with sound were invented, deaf actors got fewer roles and the intertitle text was removed. This led him to make an early form of movie captioning in 1947 so that movies would still be accessible to deaf people. – Source