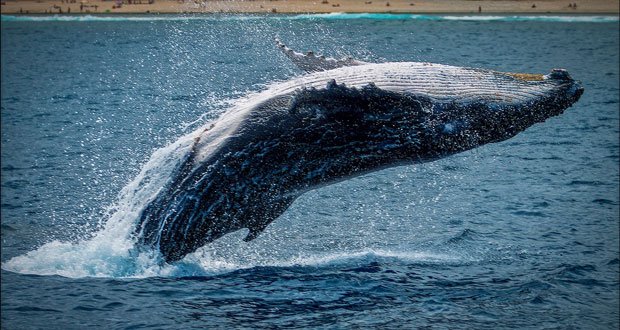 1. Humpback whales are no longer listed as endangered after major recovery. – Source

2. All 27 EU countries shut their airspace for all Russian planes. – Source

4. A restaurant in San Francisco that has a no-tip policy and instead shares profits with its staff says it wasn’t hit by the labor shortage. – Source 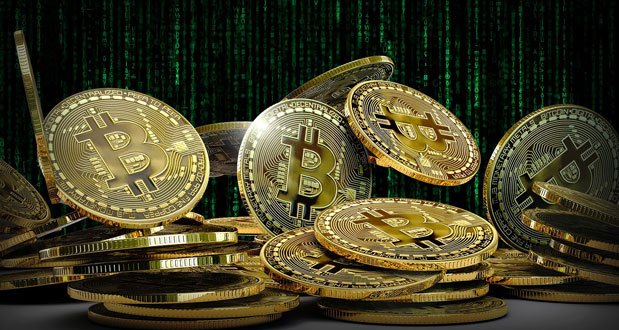 6. BBC NEWS: Millions in Bitcoin pouring into Ukraine from donors. At least $11m (£8.2m) has so far been donated to the Ukrainian war effort through anonymous Bitcoin donations. More than 4,000 donations have been made so far, with one unknown donor gifting Bitcoin worth $3m to an NGO. – Source 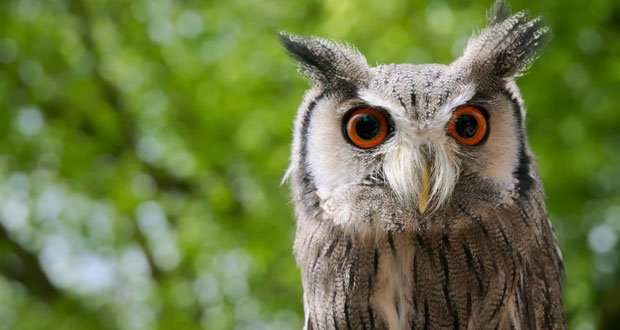 11. California vineyards use owls instead of poisons. – Source

12. Australia to prioritize visas for Ukrainians and ‘fast track’ to accept their visa applications. – Source

13. Biden administration and US allies aim to seize Russian yachts and mansions. – Source

15. The Guardian: Thousands join anti-war protests in Russia after the Ukraine invasion. – Source