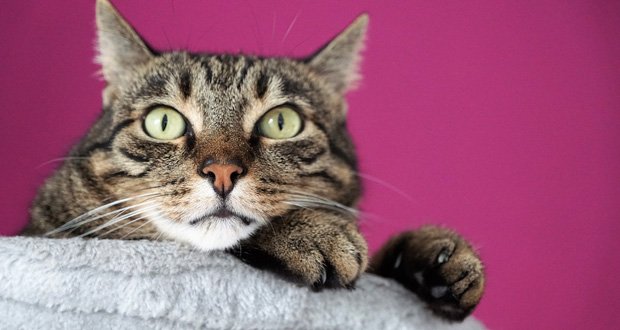 1. Quebec to ban declawing and other cosmetic animal procedures this summer. – Source

3. Ukraine gives a medal to a soldier who told a Russian warship to ‘go f**k yourself’. – Source

4. Sacred land returned to Native tribes in Virginia. More than 460 acres of land will be reacquisitioned. – Source

5. All 42 children who were reported missing on a school trip were found. – Source 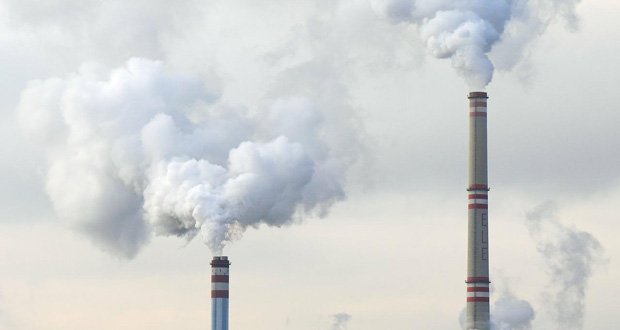 7. A Vancouver Island couple has come up with a creative way to help Ukrainian refugees coming to Canada. The Holowaychuks are converting their 15,000-square-foot resort property into a Ukrainian refugee home, called the Ukrainian Safe Haven. “My personal goal is 100 people,” Brian said. – Source

8. Younger women now earn at least as much as or more than men in 22 metro areas. – Source

9. Lynching is now a federal hate crime after a century of blocked efforts. – Source 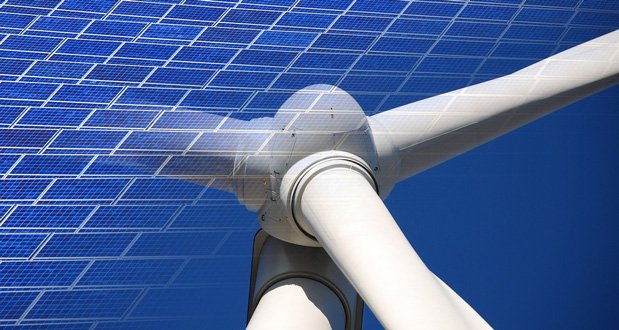 13. ‘David Beats Goliath’: Workers in New York Vote to form Amazon’s first-ever union in the US – “We want to thank Jeff Bezos for going to space because when he was up there, we were signing people up,” said Christian Smalls, president of the Amazon Labor Union. – Source

What is so ancient only an Internet veteran can remember?