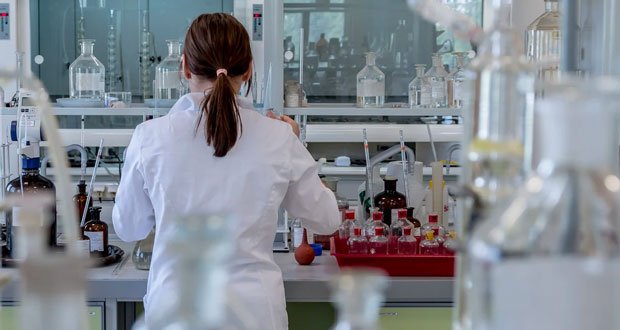 2. Spain makes it a crime for pro-lifers to harass people outside abortion clinics. – Source

3. Pink Floyd has reunited to record their first new material in 28 years, a protest song against the Ukraine war. – Source

4. The major solar breakthrough means energy can be stored for up to 18 years. – Source

5. Jewish man shelters refugees to honor those who saved his own family from the Holocaust. – Source 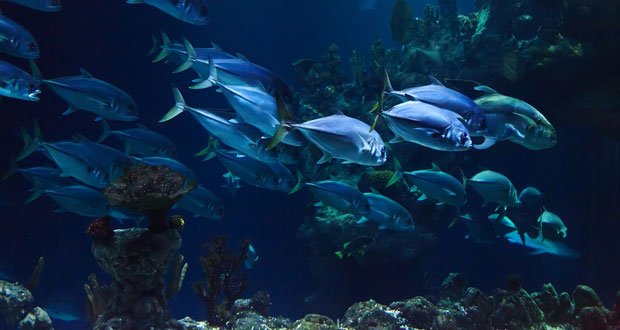 6. Oceans conference comes up with $16b in pledges to safeguard marine health. – Source

8. Homeless 17-year-old living under a bridge who surrendered a 4-month-old puppy so it would be taken care of reunited with the dog, now has a place to stay. – Source 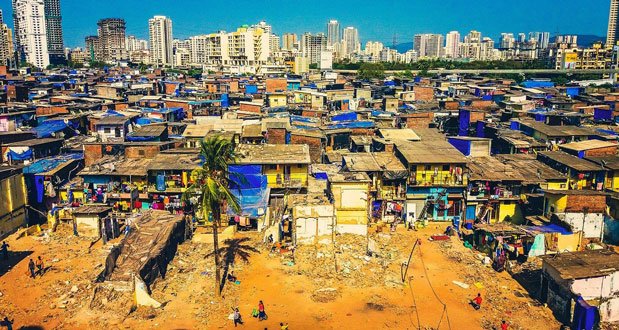 12. Texas banned homeless encampments, so a guy made one on his property. – Source

15. MS is reversed by transplanted immune cells that fight the Epstein-Barr virus. – Source