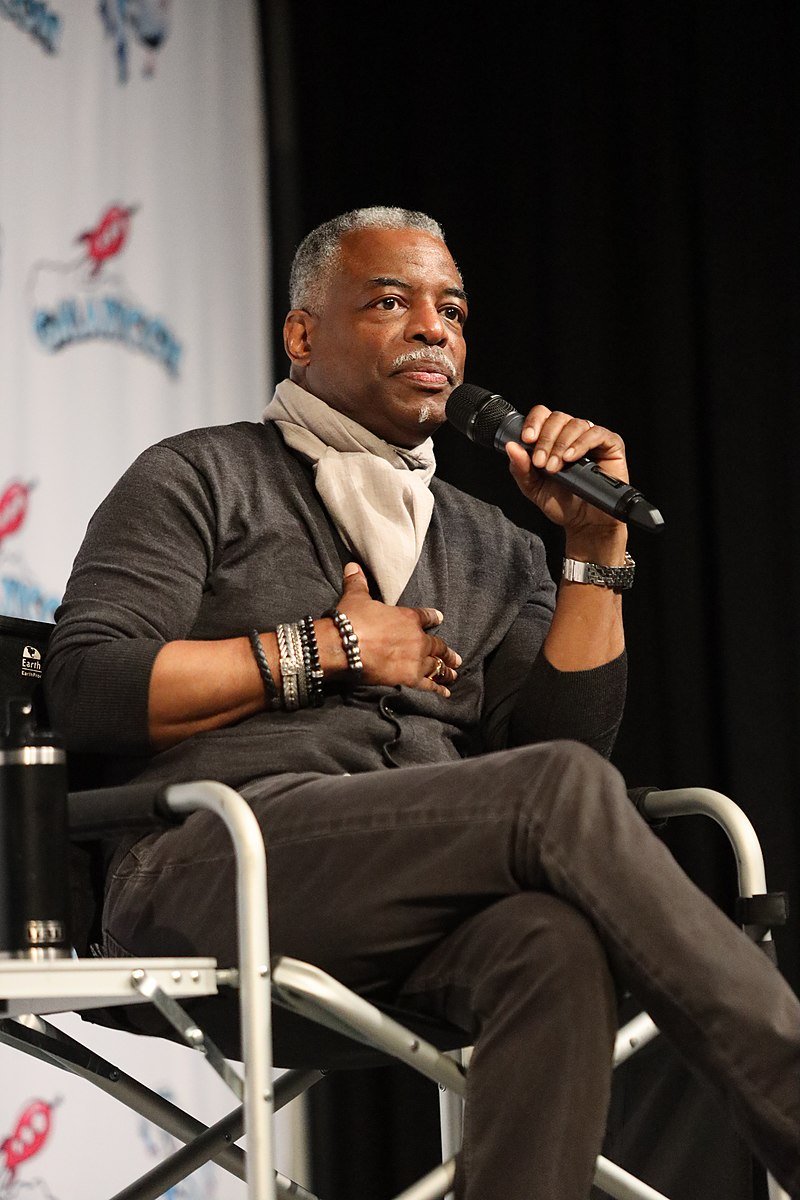 2. Gay marriage is now legal somewhere on every continent as a couple LEGALLY weds in British Antarctic Territory. – Source

3. Lottery winner who gave away half of £115m fortune ‘addicted’ to helping. – Source

4. Biden announces the First Pardons of his Presidency — The president said he will grant 75 commutations and three pardons for people charged with low-level drug offenses or nonviolent crimes. – Source 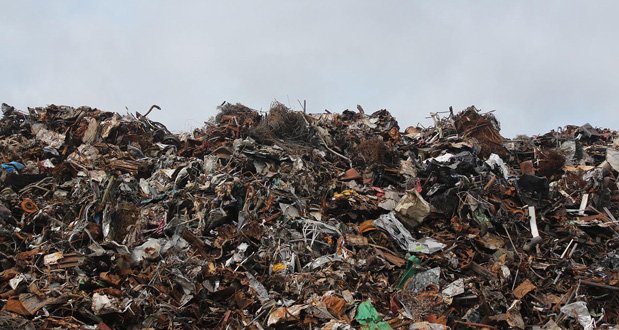 7. NAU to provide a tuition-free college education for Arizona residents with household incomes at or below $65,000. – Source

8. Google gives Europe a ‘reject all’ button for tracking cookies after fines from watchdogs. – Source

9. California is 100 percent powered by renewables for the first time. – Source

10. The growing number of European countries say they have enough energy to stop relying on Russia. – Source 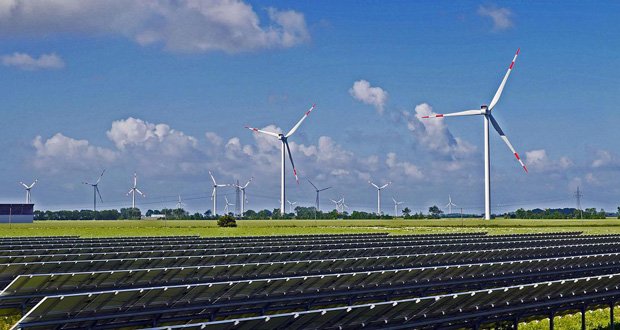 11. The US generated a record 18% of its electricity from wind and solar in March. – Source

13. Jack Petocz, the hS jr who fought against book bans & organized students across Florida to protest The Don’t Say Gay Bill, will be honored with the PEN/Benenson Freedom of Expression Courage Award. This Award is Devoted to exceptional acts of courage in the exercise of freedom of expression. – Source