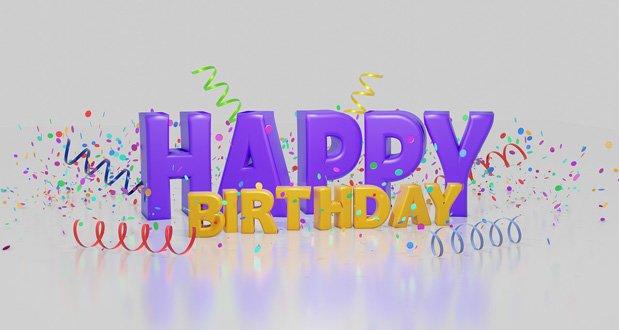 18. Shawn Seipler, somewhat drunk, asked his hotel what they did with leftover soap. He started a non-profit to provide soap to refugees, US homeless shelters, and people without access to soap, ultimately reducing by 60%+ the number of children who die from diarrheal diseases each year. – Source 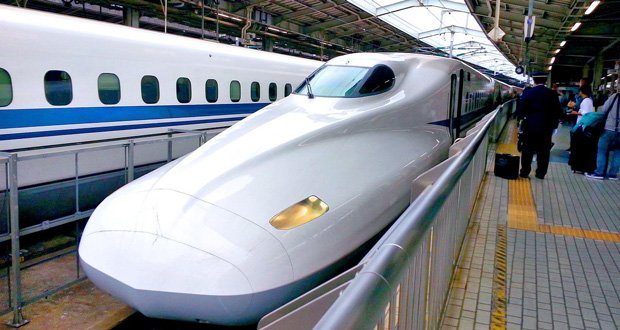 22. House unanimously passes Asian American and Pacific Islander museum bill: “Creating a national museum would ensure there is a physical space to commemorate and share our story with future generations,” Rep. Grace Meng said in a statement. – Source

25. Canadian Blood Services to end blood ban for men who have sex with men. – Source