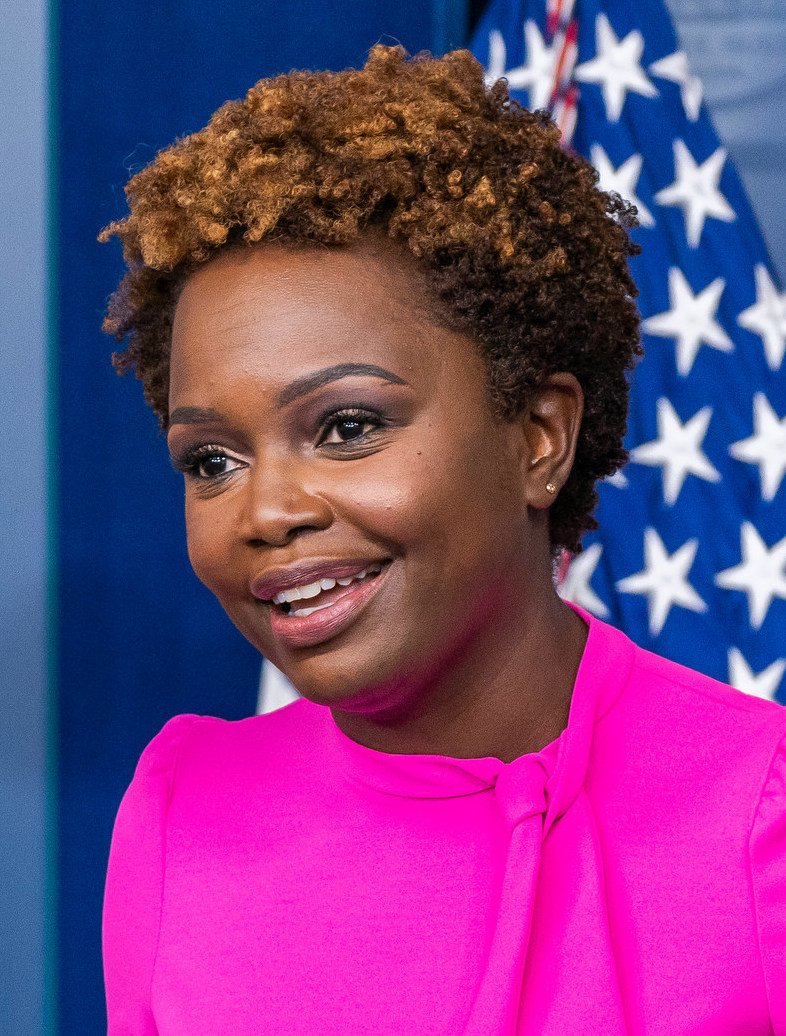 1. Karine Jean-Pierre, an out lesbian, has been named the next White House Press Secretary. Jean-Pierre will be the first out LGBTQ person and the first Black person to hold the office. – Source

4. Delta flight attendants will now be paid for working during boarding, due to pressure from customers. – Source 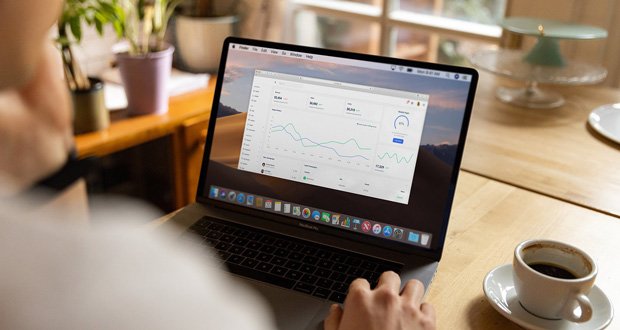 8. Canadian astronauts are no longer free to rob and kill with abandon in space or on the moon. – Source

9. River otters, who were largely eradicated from the area due to overhunting, return to the Detroit River for the first time since the early 1900s! – Source

11. TurboTax forced to stop misleading “free, free, free” ads and pay back $141M | 4.4 million taxpayers to get refunds from Intuit in settlement with all 50 states. – Source

12. Greyhound racing is nearing its end in the U.S. – Source

14. Scientists discover the genetic cause of lupus, a chronic autoimmune disease. – Source

15. A local family thought they found a lost puppy. It was actually a distressed baby coyote that is now in wildlife rehab. – Source