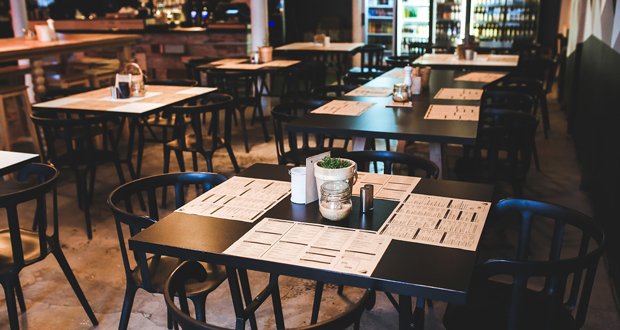 1. Some restaurants are abandoning tipping in favor of paying their staff higher wages. – Source

2. A cancer trial’s unexpected result: remission in every patient. – Source 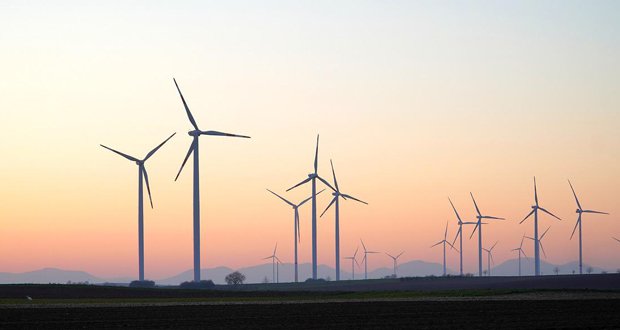 7. After 3 months and 150 miles lost in the Alaskan winter sled dog Leon was found safe in McGrath—Now reunited with their pack. – Source 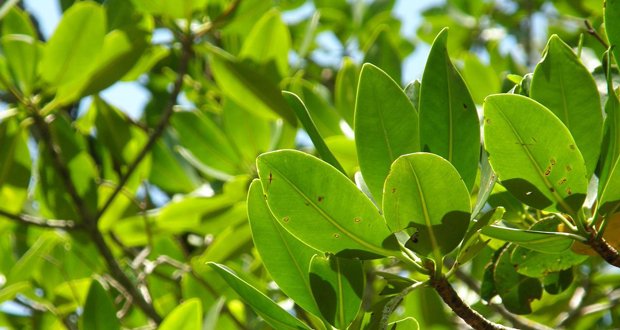 12. Water treatment plants would be ready for the removal of nanoplastics. Both in laboratory tests and in a larger test facility, the biologically active slow sand filter was the most effective at retaining nanoparticles – achieving an efficacy level in the region of 99.9%. – Source

14. Microsoft says it will support employees who want to unionize. – Source

15. Solar and wind keep getting cheaper as the field becomes smarter. – Source