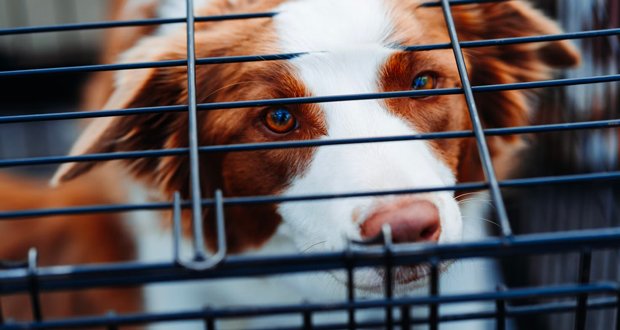 1. New York passes a bill to ban the sale of dogs, cats, and rabbits in pet stores. The puppy mill pipeline bill aims to “stop the flow of cruelly bred puppies into New York,” according to a press release from the ASPCA. – Source

3. A judge has extended a ban on bullfighting in Mexico City indefinitely, raising the likelihood that the season will be canceled at the world’s largest remaining venue. – Source

4. President Joe Biden signed legislation intended to give veterans suffering from respiratory illnesses and cancers from toxins they came across in war zones access to needed medical care. – Source

5. Sikh gas station owner in Phoenix sells gas 50 cents a gallon cheaper than what he buys it for to help customers weather skyrocketing fuel prices. – Source 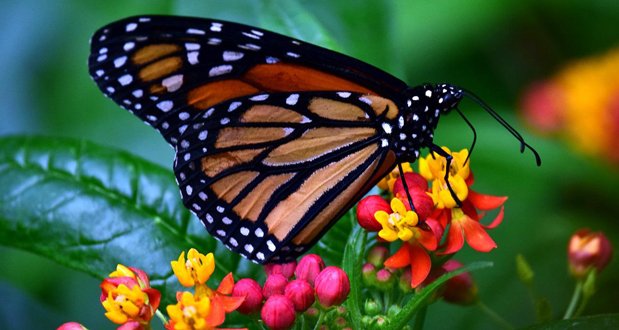 7. Farm in NSW central west given new lease on life after 15,000 trees planted in shelterbelts. – Source

9. A Louisiana man thought he was rescuing one kitten — then 12 more appeared. – Source 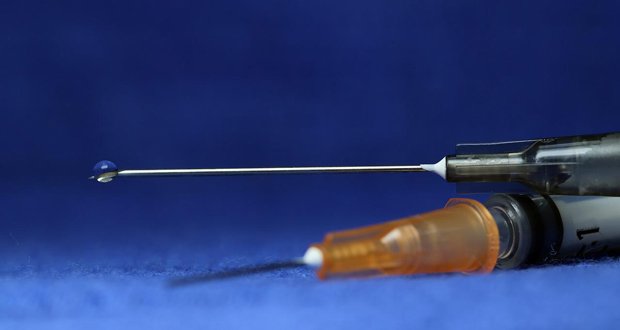 14. Galapagos tortoise species was thought to be extinct until a female loner’s discovery. – Source

15. A new molecule synthesized by a University of Texas at Dallas researcher kills a broad spectrum of hard-to-treat cancers, including triple-negative breast cancer, by exploiting a weakness in cells not previously targeted by other drugs. – Source