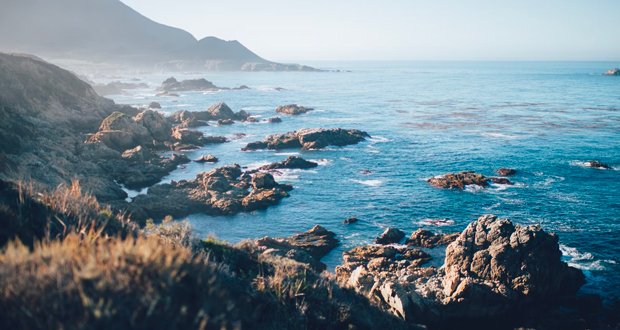 1. Colombia is the first in the Western Hemisphere to protect 30% of the ocean. – Source

2. How much health insurers pay for almost everything is about to go public. – Source

4. Bruce’s Beach returned to a family nearly a century after a seizure. – Source

5. Boy missing for eight days in Germany found alive in the sewer. – Source 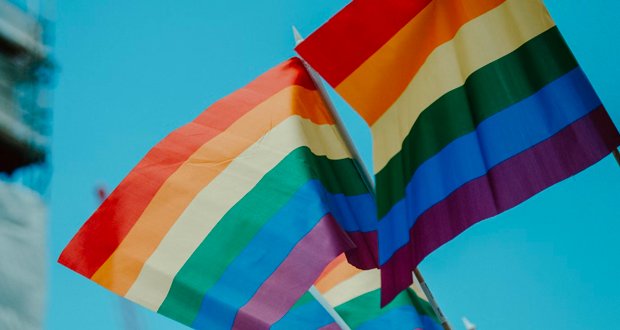 7. A Ukrainian TV host crowdfunded $20 million to buy Bayraktar drones. The company making them refused the money and said it’d donate the aircraft instead. – Source

8. A new, PET-like plastic has been developed that is easily made from the non-edible parts of plants, which is a promising candidate for food packaging. It can be chemically recycled and degrade back to harmless sugars. – Source 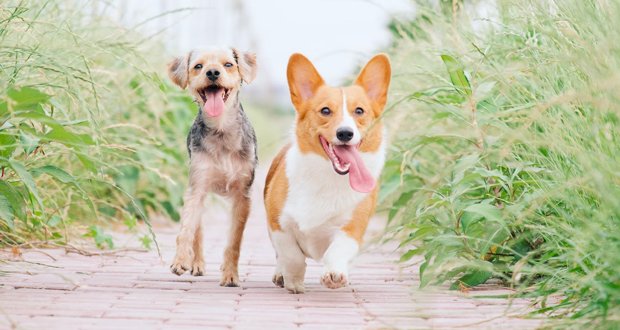 11. 1,000 dogs are put down every day. These trainers are trying to save them, and virtually all can be saved in the new ASPCA rescue model. – Source

12. A month after getting shot in the face, the grandmother of the Uvalde school shooter is released from a hospital. – Source

13. Revolutionary new Swiss ‘water battery’ will be one of Europe’s main renewable sources of energy. – Source