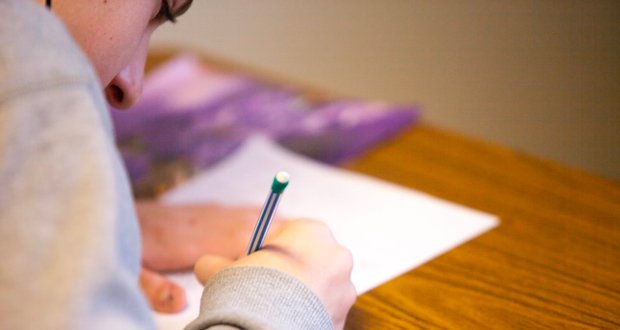 2. Workers can’t be fired for off-the-clock cannabis use under a new law signed by Newsom. – Source

3. Connecticut becomes one of the first states to require schools to teach climate change. – Source

4. Biden surprises Elton John with the National Humanities Medal following a concert at the White House for his years of advocacy in the fight against HIV/AIDS. – Source

5. Stanford scientist who discovered the cause of narcolepsy wins Breakthrough Prize. – Source 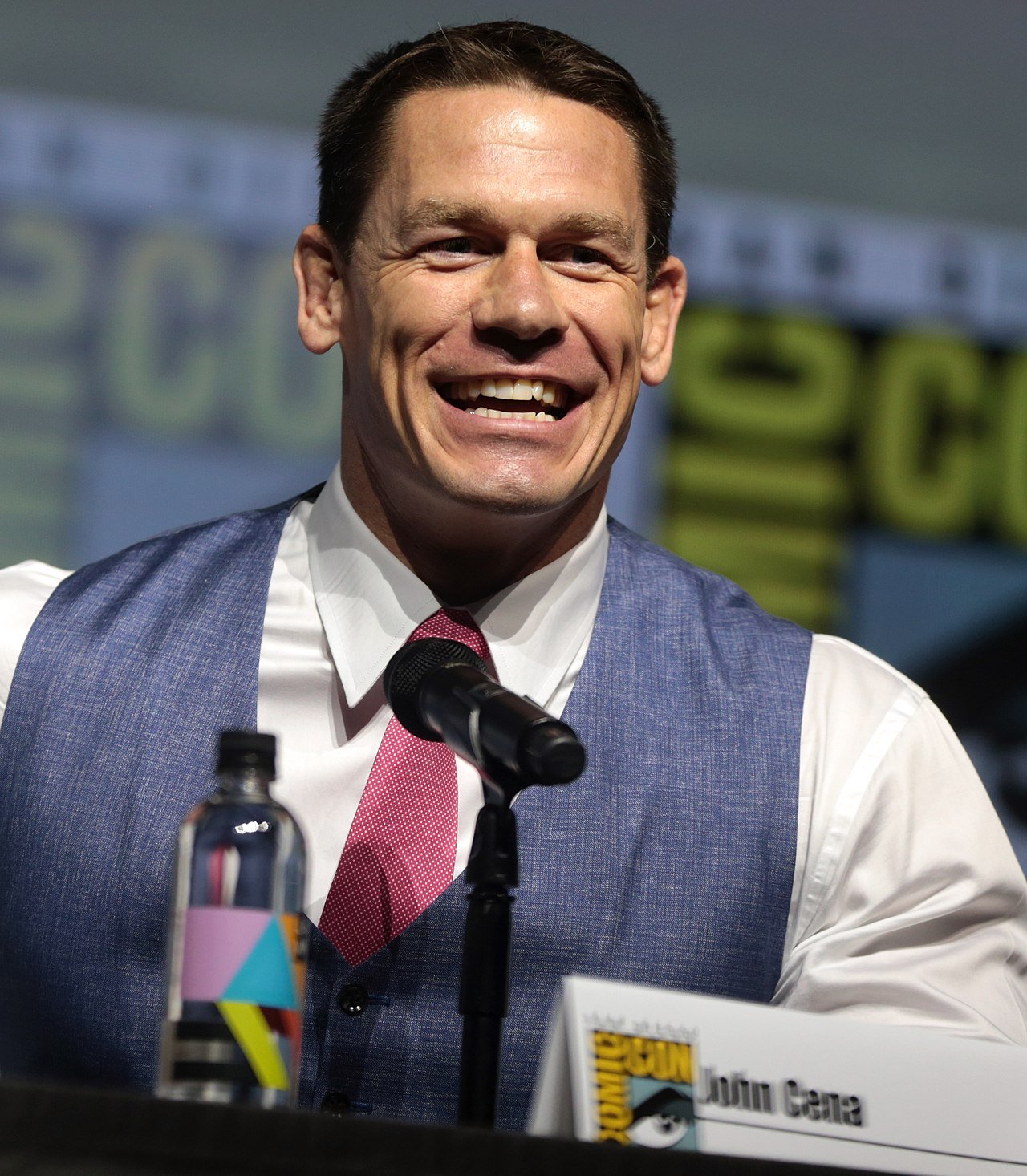 9. Stadler unveils first hydrogen train for the U.S., announces order for up to 29 more. California aims to make all its passenger rail 100% emissions-free by 2035 and this order and option will be a key part of that effort. – Source 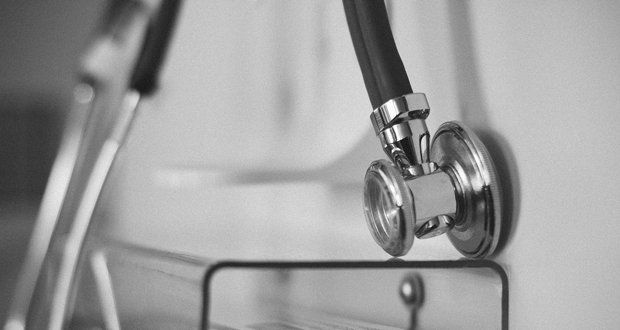 11. Cleveland auto mechanic becomes a doctor at age 51 and inspires others to pursue their dreams. – Source

13. Major hotel companies are among those committed to hiring 20K+ refugees. – Source