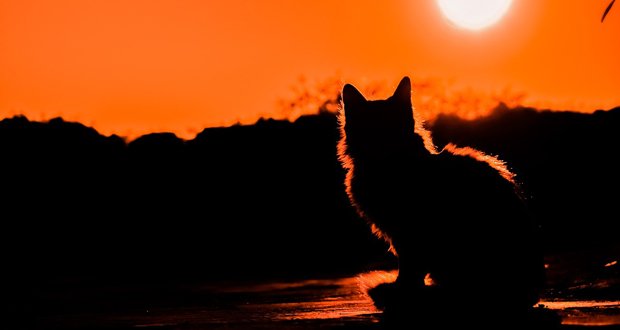 2. U.S. Senate passes the Marijuana and Cannabidiol Research Expansion Act, which has already passed the House, making it the first standalone marijuana reform bill to EVER make it to a president’s desk. – Source 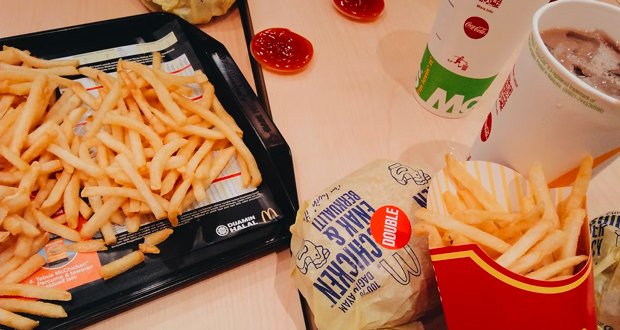 6. McDonald’s is working to eliminate its disposable packaging. – Source

9. 12 Republican senators voted to break a filibuster on a same-sex marriage bill. – Source

10. TikToker raises $186,000 for a woman, 81, to pay off her mortgage and finally retire. He saw her on break at Walmart and recorded her clearly having a bad day. The video was titled “Life shouldn’t be this hard”. – Source 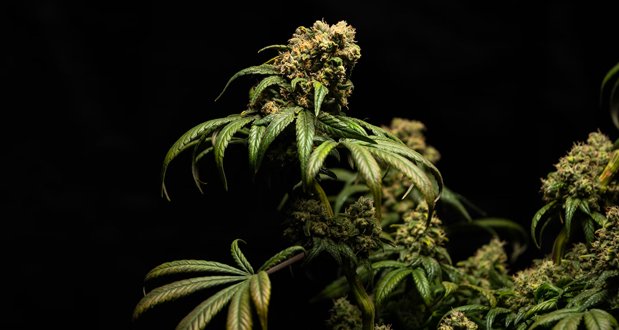 13. Man discovers $40K ring while combing the beach and happily returns it. – Source