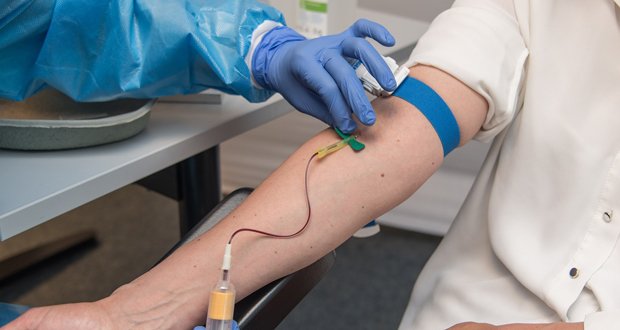 3. Senate passes landmark Respect for Marriage Act in a bipartisan vote. The Senate approved historic legislation that provides federal protections for same-sex marriages, moving the measure closer to President Biden’s desk for his signature in the final weeks of the Democratic-controlled Congress. – Source

5. New Mexico voted a childcare guarantee into its constitution. For one mom, it means her 8-year-old doesn’t worry about money anymore. – Source 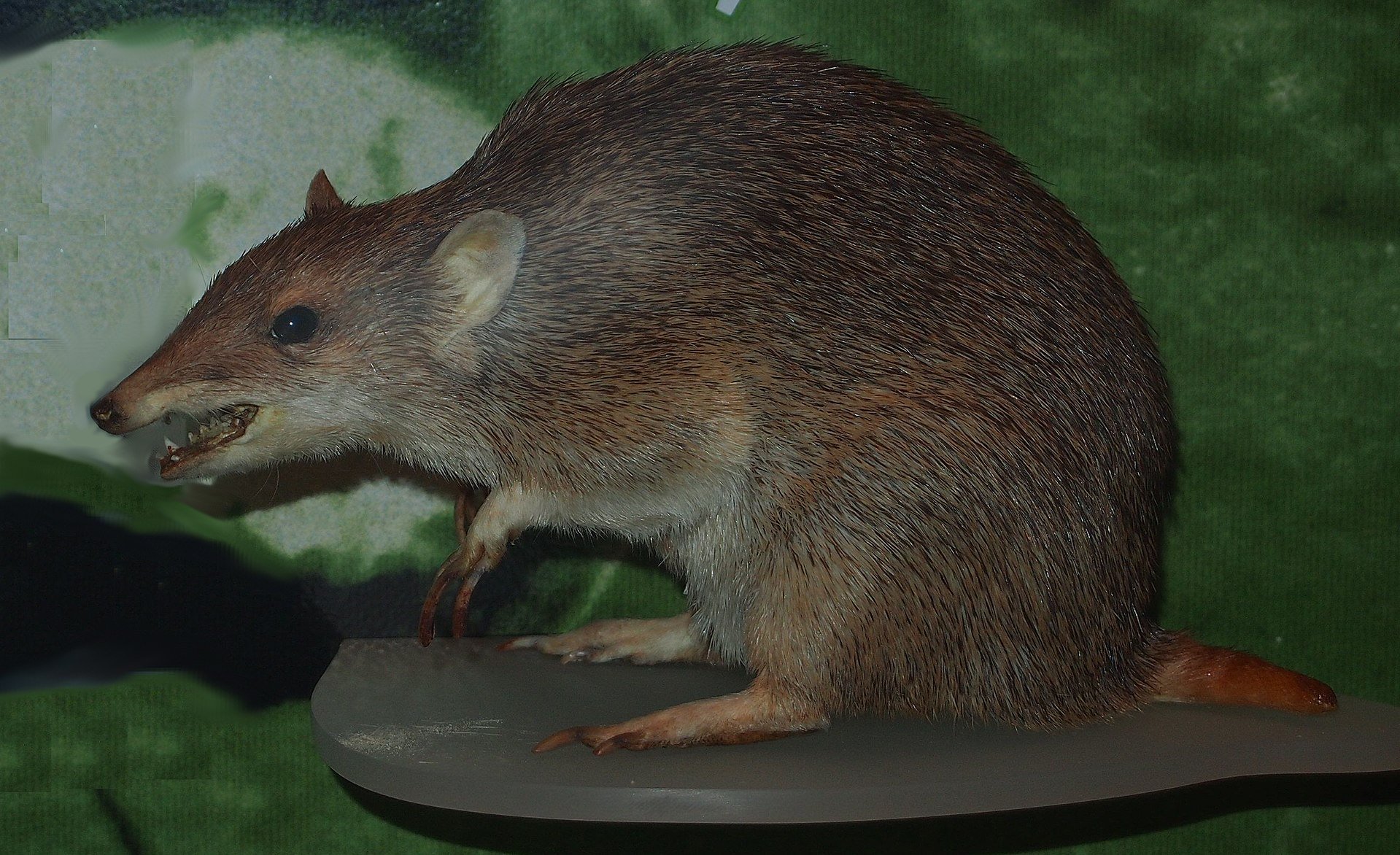 7. A Philadelphia woman collects thousands of stuffed animals and brings them to seniors who are in need of a Christmas gift. – Source

8. Black rhino populations are starting to thrive in Zimbabwe for the first time in decades, experts say. – Source

9. A man in Kansas is crediting his dog with saving his life by waking him up after a fire broke out in his home. – Source 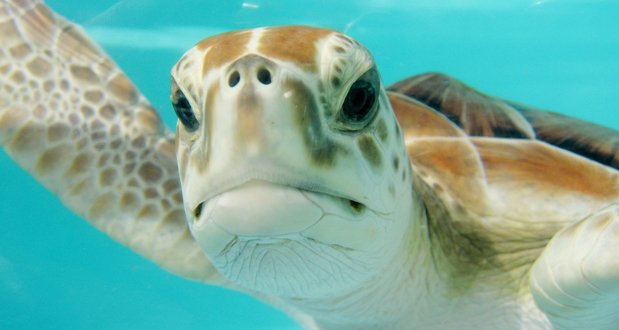 11. 150 sea turtles saved from the cold. An aquarium in Boston has been treating “cold-stunned” sea turtles stranded on US beaches. – Source

12. More than half of all young children statewide ages 0-5 are enrolled in the Imagination Library of Ohio program, per the governor’s office. That’s more than 360,000 Ohio children in total, each receiving “The Little Engine That Could” and other popular books in the mail for free every month. – Source

13. ‘No K-pop on a dead planet’: Meet the K-pop stans taking on the climate crisis. – Source

14. Dominican sugar imports tied to forced labor were rejected by the US. – Source