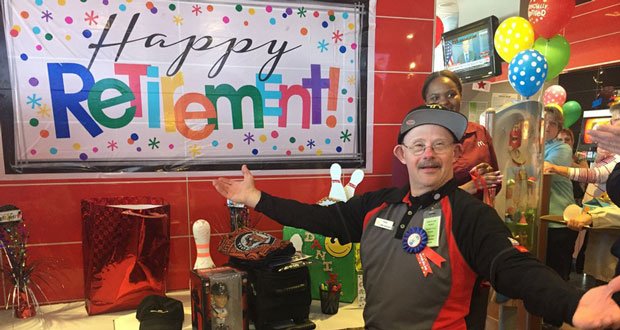 1. A man with downs retires from McDonald’s after 33 years of loyal service. – Source

3. Homeless man moves into a house after 33 years and has a first hot shower in more than a decade. – Source

6. A police officer in Rock County, Wisconsin, is going above and beyond her oath to protect and serve by donating her kidney to an 8-year-old boy who she’s just met. – Source

8. Syrian refugee father who used to sell pens on the streets of Beirut now owns 3 businesses after raising over £120,000 in a Crowdfunding campaign. – Source

9. Russian LGBT faction steps up to rescue gay men out of Chechnya. – Source

10. DPD officer kicks in the door to save a dog from burning home. – Source

14. 7 siblings adopted together in Georgia after years in foster care. – Source

May 15, 2017
Latest Posts
Subscribe to Blog via Email
Did you know?
Loading...
Facts of the Day
Registration is disabled.