18. More than $14K raised for a vendor whose skull was fractured in beating. – Source

19. A charleston elementary school has raised over $80,000 in a gofundme to get every student a bicycle. – Source

20. Dog hailed as a hero after the bear encounter. – Source 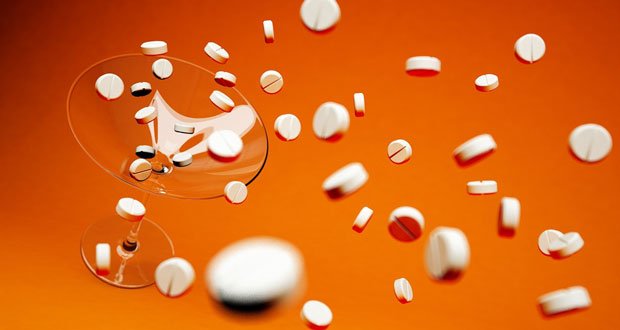 23. Microsoft showcased a prototype watch that eliminated the arm shaking that often plagues those suffering from the neurological disease Parkinson’s. – Source

25. After 62 years of marriage, couple dies together while holding hands. – Source