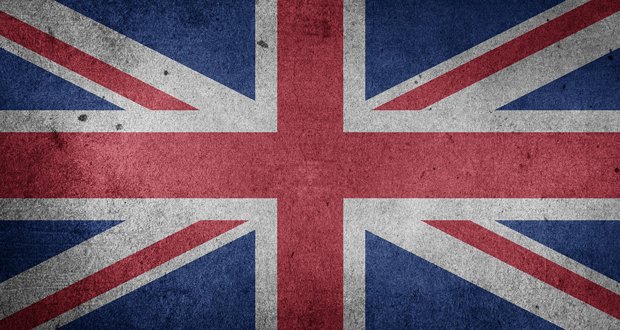 1. The UK has made gigabit internet a legal requirement for new homes. – Source

3. US renames five places that used a racist slur for Native Americans. – Source

5. The US Just Greenlit High-Tech Alternatives to Animal Testing. Lab animals have long borne the brunt of drug safety trials. A new law allows drugmakers to use miniature tissue models, or organs-on-chips, instead. – Source 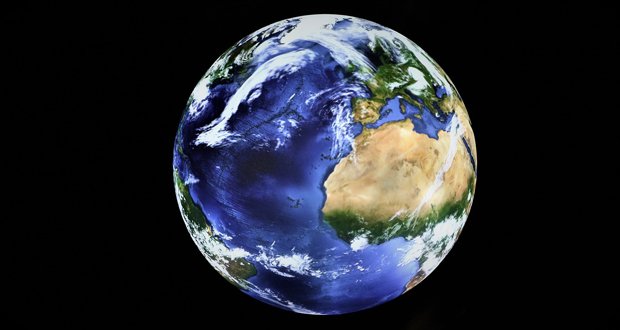 6. The ozone layer is on track to recover in the next 40 years, the United Nations says. – Source

7. Republic of Ireland Women’s National Team qualified for their first Women’s World Cup in history. The location for their opening game in July 2023 is set to be moved to a larger venue after an incredible demand for tickets. – Source

8. ‘A sea of green’: Central Australia in full bloom as floodwaters bring the Red Centre to life. – Source

9. Damar Hamlin was discharged from Buffalo hospital 9 days after suffering cardiac arrest during a game. – Source 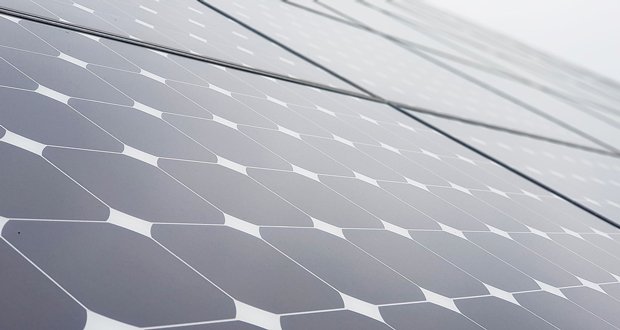 11. The price of solar panels is set to plunge. – Source

12. Farmer Geoff Stevens has converted a formerly cold barn into a warming room for vulnerable people in Suffolk. He insulated it, got a log burner working, and added a kitchen and he’s just opened it to the public in 2022 after plans to convert it to a café in 2020 were delayed. – Source

13. Uganda declares an end to the Ebola outbreak. – Source