2. A university in Alabama gives up a $3 million annual donation rather than destroy its LGBT students group. – Source

4. Republican Arizona Senator Jeff Flake has come to defend a woman who wants to unseat him after she received hateful messages about her Muslim religion. – Source

5. Dog revived with oxygen after rescue from burning house gets a visit from hero firefighter. – Source

6. Man rescues massive sea turtle stuck on its back in Mexico. – Source

8. Officers help deliver woman’s baby boy on side of the road. – Source

9. A toddler’s brain damage has been reversed after near drowning. – Source 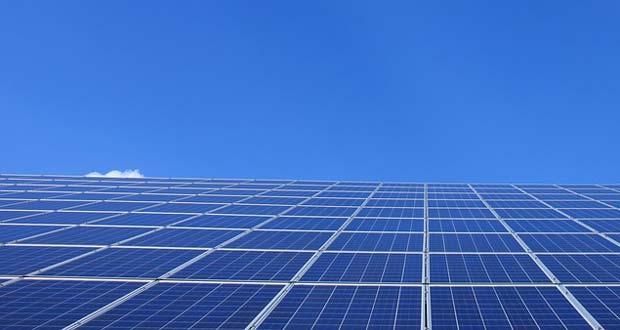 11. Renewable energy is becoming so cheap the US will meet Paris commitments even if Trump withdraws. – Source

14. Siberian teen who lost arms while saving kitten gets $17,000 in donations for prosthetics. – Source

15. Watch Syrian women burn their burqas being freed from Isis in Raqqa. – Source