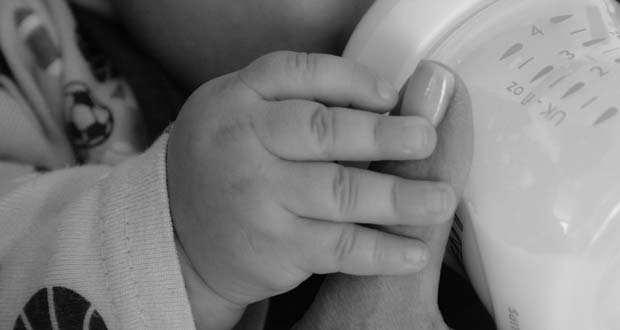 5. Bittersweet Parents of little girl who lost the battle with cancer fund raise to reinstate hospital’s ‘Clown Doctors’ who made her laugh so hard during her illness. – Source 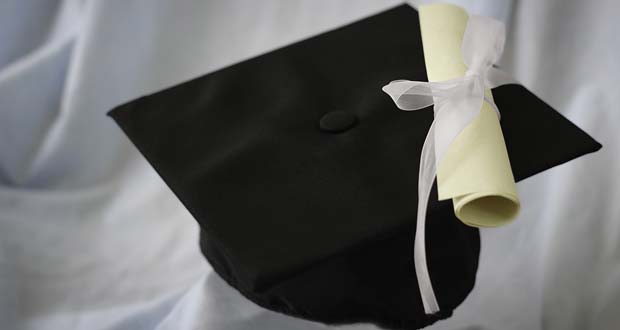 6. Grandmother (107) finally fulfills a dream to get a high-school diploma and graduated with the class of 2017. – Source

8. A 71-year-old woman and her dog were rescued after six nights in the wilderness of the Olympic National Park after becoming lost. – Source

9. A 9-year-old child born with the AIDS virus was treated briefly with antiretroviral medication as a baby and is now reported to be free of the infection. – Source 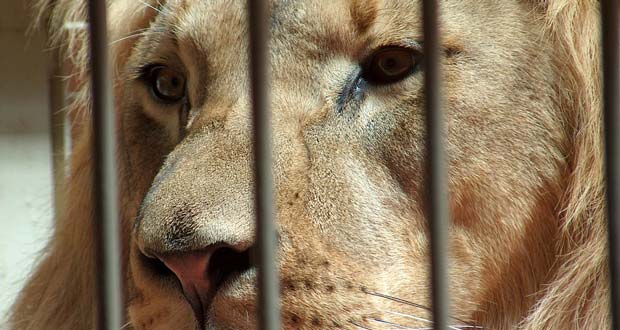 11. Animals abandoned at a Syrian zoo are evacuated after being fed and kept alive by locals who had barely enough food. – Source

12. The doctor takes a break from giving birth to help deliver another baby. – Source

15. Bullied teen finally gets to wear her prom dress after friends throw a special party in her honor. – Source