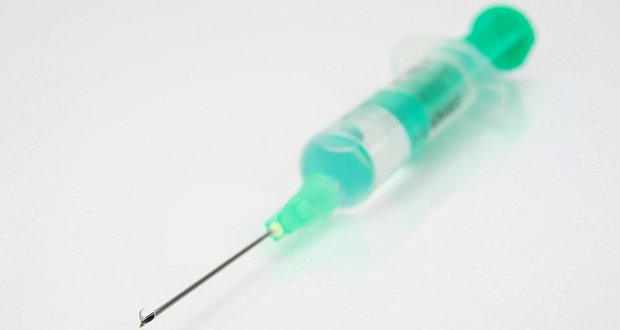 1. The global crackdown on parents who refuse vaccines for their kids has begun: Countries like Italy and Australia are tired of measles outbreaks so they’re moving to fine anti-vaccine parents. – Source

4. An Indian boxer won a title fight against a Chinese opponent then offered to hand back the prize as a gesture of peace between the two nations which are locked in a territorial dispute in the Himalayas. – Source

6. Salt Lake mayor goes under cover, stays in a homeless shelter to get information about growing homelessness issues. – Source

7. Milkshake shipped across the US to grant dying woman’s wish. – Source

9. A father from Texas realized there were no theme parks where his disabled daughter could play. So he decided to build one. – Source

11. Missing Modesto Kindergarten Teacher Found Alive: Jamie Tull has bipolar disorder, she has not taken her medication for six months because a pastor and his wife told her that pills lead to demons. – Source

14. Tesla Solar Roof is priced at $21.85 per square foot, which is nearly 20 percent less than the cost of a traditional roof even without factoring in the energy savings. – Source