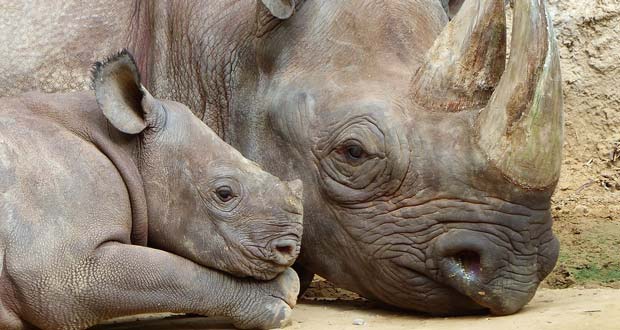 2. Walgreens manager saved a shopper from a sex attack when he heard her screaming in the bathroom and rushed to the rescue. – Source

4. 200 liters of fuel made from solar power and the air’s carbon dioxide. – Source

5. Mistreated and scarred as a pup, Patriot the Husky now helps children who have also been victims of abuse. – Source

8. Toronto officer buys a shirt, tie for a shoplifter who needed an outfit for a job interview. – Source

9. New Jersey is seriously cracking down on pet stores and moving towards an “adopt don’t shop” mentality. – Source

10. This Berlin mosque is opening its doors to all regardless of gender, sexual Orientation or background in the hopes that it will help fuel more liberal Islam in Europe. – Source

11. A man who spent 36 years in prison for a murder he says he didn’t commit became a free man. The Suffolk County District Attorney’s office took another look at the case, determined he did not receive a fair trial and vacated the conviction. – Source

12. Curious dog finds a box of abandoned kittens, instantly decides to be their dad. – Source

15. Every slaughterhouse in Britain will be forced to install CCTV in a bid to boost animal rights. – Source

August 14, 2017
Latest Posts
Subscribe to Blog via Email
Did you know?
Loading...
Facts of the Day
Registration is disabled.