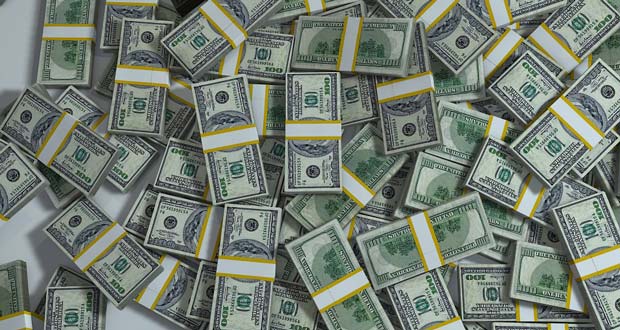 1. Schwarzenegger donates $100,000 to the anti-hate group in aftermath of Charlottesville violence. – Source

2. Peanut allergy cured in the majority of children in immunotherapy trial. Australian researchers hail breakthrough after ‘life-changing’ tolerance persists for up to four years. – Source

3. How free eyeglasses are boosting test scores in Baltimore. – Source

4. A charity that had dozens of Star Wars, Star Trek & Doctor Who toys taken in a burglary has been “overwhelmed” by donations from the public. items were intended to be used to raise money at an event for people with disabilities. more than 500 replacement toys have been donated. – Source

5. A dog who was dumped over a fence and left to die gets nursed back to health thanks to £8,000 of donations. –  Source 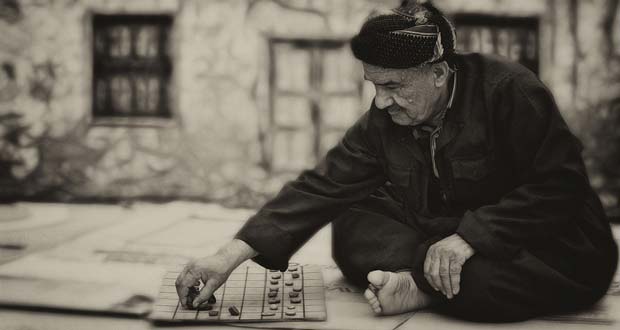 7. The lawyer gave up a six-figure salary to become a head teacher in one of the poorest parts of the UK, about to send 95% of pupils to top universities. – Source

9. College football player who helps kids in need surprised with a scholarship. – Source

10. Women honored for knitting caps for little ones who need it most. – Source 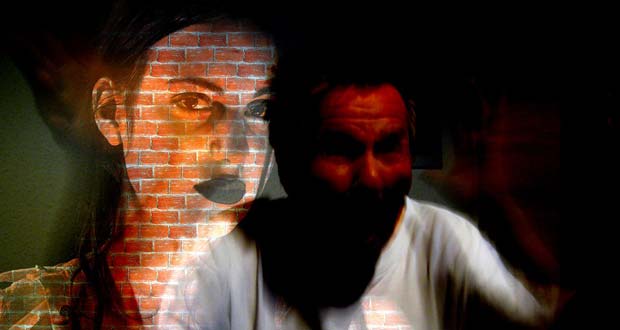 13. Vietnam vet with dementia reassured ‘your duty is done’. – Source

15. A woman who asked for the ‘Oldest, Hardest to Adopt Dog’ is restoring our faith in humanity. – Source