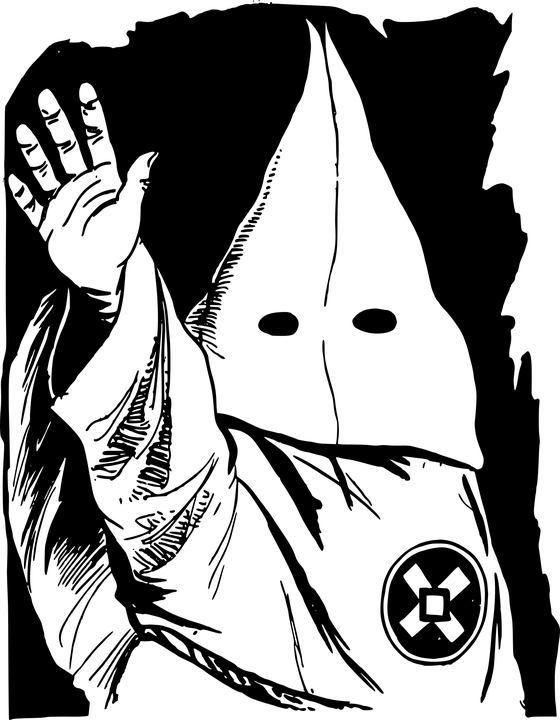 16. KKK denied a permit to burn cross atop a symbolic mountain in Georgia. – Source

18. U.S. Army vet who lost both legs after a roadside bomb exploded in Afghanistan accepted into Harvard Medical School. – Source

19. Jade Allen, 6, cuddles with Trubs, her 6-year-old rescue from New Beginnings for Cats. Allen, who has sensory processing disorder, bonded with Trubs, whose special needs deemed him almost unadoptable, during a visit to “pet the kitties” at the shelter one year ago. – Source 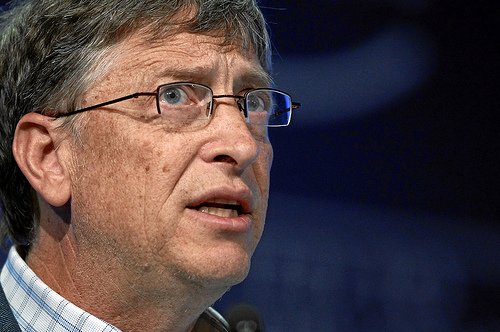 24. Heartbroken friend raises money so his best mate can get married after being told he has incurable cancer. – Source