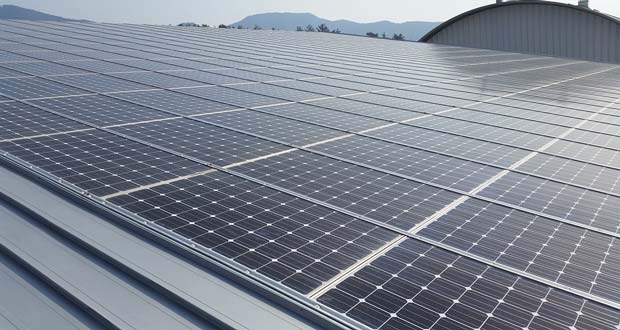 2. Shadow of War developer who died of cancer immortalized as an in-game orc slayer. Money from selling that DLC will be sent to his family. – Source

4. Hundreds of love letters between two gay World War II soldiers were found and are being made into a book. In one, one of them wrote, “Wouldn’t it be wonderful if all our letters could be published in the future in a more enlightened time. Then all the world could see how in love we are.” – Source

9. A 93-year-old widow of Holocaust survivor has donated $22 million to a German zoo saying she wanted to give back to the city where she and her husband met during WWII. – Source

10. Oskar Blues halts beer production in Longmont to can water to send to Houston. – Source 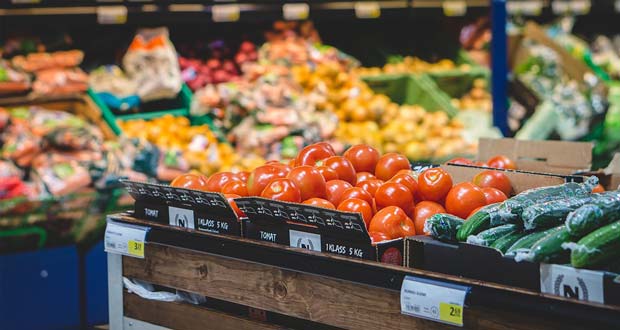 11. Number of Americans on food stamps dropping rapidly as more people getting jobs, Two million people left the program in the past year alone. – Source

14. Nipple equality: Women could go topless in Berkeley under the new proposal. – Source