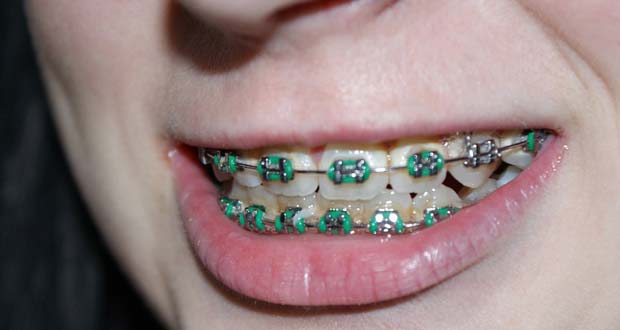 16. Smile it Forward, is a new program a local (Hampton Roads VA) orthodontist has launched to give free braces to students helping in the community. – Source

20. After retirement, an agricultural scientist worked for free to help farmers in Indian villages triple their incomes. When he was later paralyzed by a rare disease, the villagers paid his medical bills. – Source

21. Donald Glover becomes the first black person ever to win an Emmy for directing for a comedy. – Source

22. Humble Bundle has now raised more than $100 million for charities since launching in 2010. – Source

24. Immortal Technique sponsors an orphanage for children in Afghanistan. – Source

25. Homecoming king gives the crown to a friend with special needs. – Source