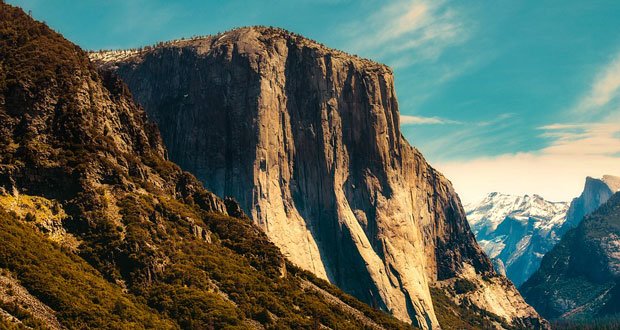 17. A kid walked into a GameStop wearing a Kaepernick jersey. Two NFL players bought him an Xbox. – Source

18. “My people will share food with them”. Bangladesh PM says she declares support for Rohingya refugees “Bangladesh is not a rich country but if we can feed 160 million people, another 500 or 700,000 people, we can do it.” – Source

20. Tesla quietly shipping hundreds of battery packs to be paired with solar panels to Puerto Rico ever since the storm cleared: Tesla employees are currently installing the batteries and repairing solar systems, as well as coordinating efforts with local organizations. – Source 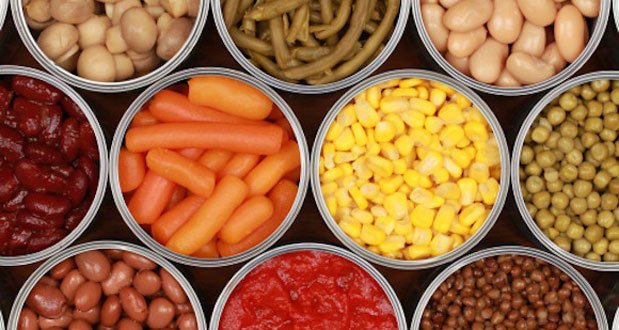 22. A groom jumped into a pond during his wedding photo shoot to save a boy from drowning. – Source

24. Less than 24 hours after the attack, an Ogden man credits his dog, Taps, for coming to his rescue. “He definitely saved my life,” said Kiaser Skinner, Taps’ owner. – Source

25. A student asks to bring the dog to class during the hurricane and got this amazing reply. – Source