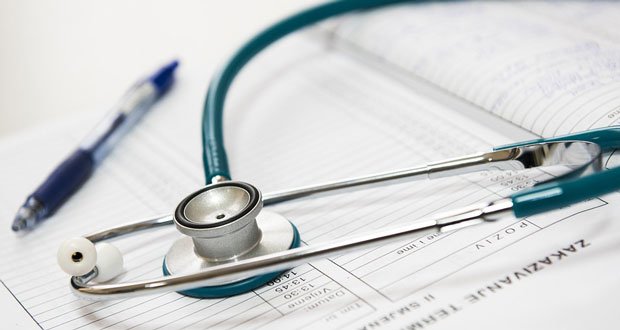 1. For anybody who was a victim of a violent crime such as Las Vegas, there is in every state a victims compensation program that will compensate for medical bills or funeral expenses. For those who are worried about finances, this can ease some or all of that burden. – Source

2. Chinese hospital deemed a beacon of hope, has treated over 30,000 foreign cancer patients in the past decade after being told there was “no hope” in their respective countries. – Source

3. A survivalist filled his massive basement with food & then decided Puerto Ricans needed it more. – Source 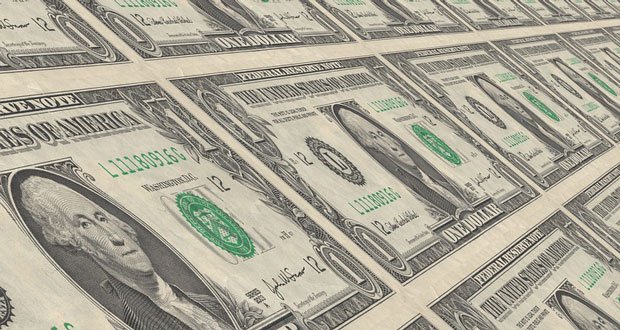 7. Panda Express is sending cash, sat phones and supplies to its workers in Puerto Rico, and offering to relocate them to the States. – Source

8. Seven-year-old raffles off Christian Pulisic jersey to benefit Puerto Rico – Pulisic responds with another jersey and a donation. – Source 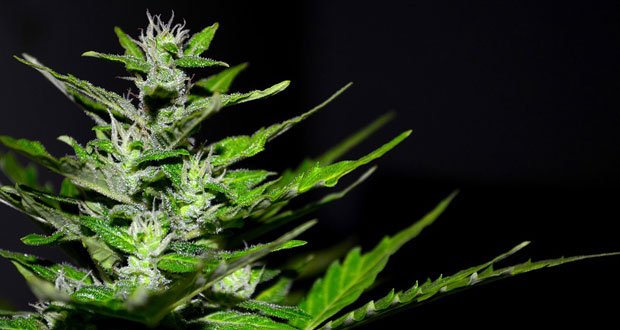 13. Google gets the go-ahead to restore cell phone service in Puerto Rico with its balloons. – Source