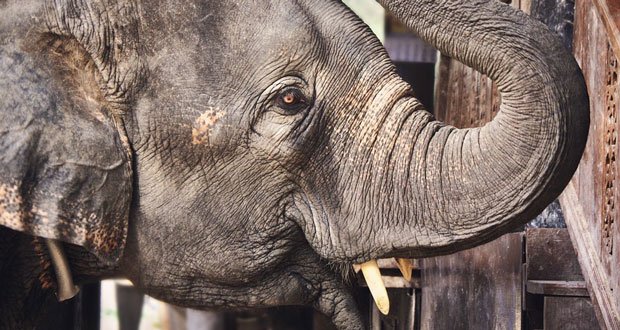 16. Ivory trade to be banned in the UK ‘to protect elephants‘. – Source

17. Grenfell Tower survivor reunited with a cat she lost on the night of the blaze. – Source

18. A hero who saved 30 people reunited with an officer who saved his own life: In the process of saving those lives, Jonathan Smith took two bullets, one in the arm and another in his neck. – Source

19. Alaska man was woken up by lynx kittens crashing his deck. – Source

20. Toddler rescued after being trapped in Swiss Alps crevice for 12 hours. – Source

21. Scientists have found a plastic eating fungus in a dump of Islamabad. – Source

24. Private pilot Julio Canales is using his own small plane to fly aid to remote areas of Puerto Rico that the national guard can’t reach. – Source