1. A Chicago Police Officer could have arrested a teen who kept sneaking into a gym. Instead, he bought him a membership. – Source

3. A Catfishing With a Happy Ending: Emma was deceived by an older man on the internet and then found love with the model whose photographs he had stolen. – Source

4. HS Football coach tells his players to taunt the QB on the other team for having 2 moms,  no player taints him and the coach is forced to resign. – Source

5. All five living former US presidents make a rare appearance together – Presidents gather for a fundraiser for those affected by hurricanes that struck Texas, Florida, Puerto Rico and US Virgin Islands. – Source 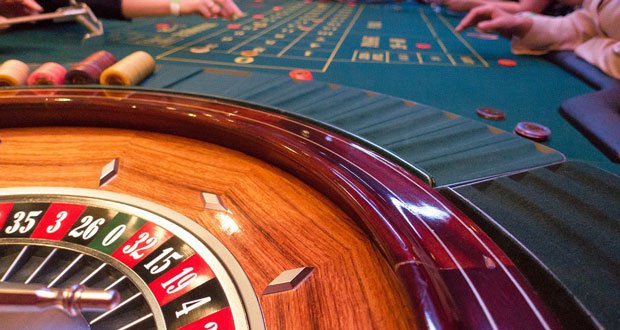 6. After a young employee was shot in Las Vegas, Ernst & Young sent an HR person to be the family’s handler. They made hotel reservations and provided meals. There’s somebody on the ground whose sole job is to take care of the family. – Source

7. A Brazilian man who went viral on a video showing a stray dog peed on him returns to find the pooch the next day before adopting him. – Source

8. Dog saves a 10-year-old boy from a rattlesnake in Lancaster. – Source

9. WV UPS driver starts a Facebook page for dogs he meets along his route. – Source

10. An Afghan girl who arrived in Britain speaking no English is about to graduate with a first-class law degree. “When you’ve dreamed of doing something for so long, even if it seems impossible, the thought revisits you again and again.” – Source

11. Three teen boys cover homeless man with a duvet and tuck him in for the night in the heartwarming footage. – Source

12. Protester hugs a Nazi in Florida, pleads ‘Why do you hate me?’ – Source

13. A woman in Florence, Italy rescued from being gang-raped by 25 men after an Immigrant Bangladeshi Flower Seller steps in. – Source

14. Dying chimpanzee overcome with emotion as she says goodbye to an old human friend. – Source

15. Kentucky bill allows people to save pets from hot cars without paying for the damage. – Source