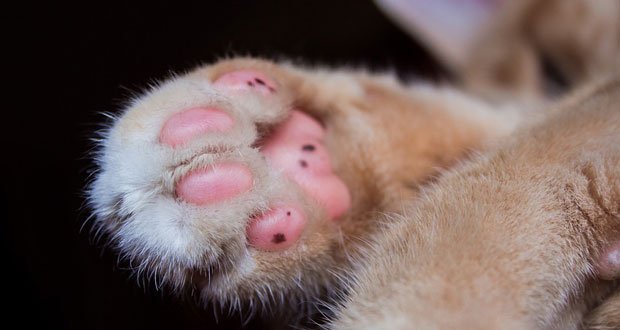 1. It’s now illegal to declaw a cat in Denver. – Source

3. Surgeons repair spina bifida in the fetus for the 1st time in Canada. – Source

6. Enterprise Rent-A-Car Foundation is donating $30 million to The Nature Conservancy’s efforts to preserve and protect rivers and watersheds in the US and internationally. – Source

7. Nurses help sneak a dying man’s dog into the hospital to say a final goodbye. – Source

9. High school seniors held a funeral for a homeless veteran who died on the streets, and who had no living family members or friends. – Source

10. Nanomachines which can drill into cancer cells, killing them in just 60 seconds, have been developed by scientists. – Source 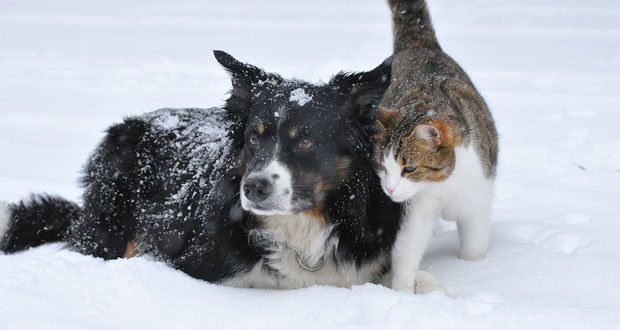 11. Law makes it illegal to leave pets outside in freezing temps for too long. – Source

12. Billionaire Microsoft co-founder Bill Gates is to invest $50 million in the Dementia Discovery Fund, a venture capital fund that brings together industry and government to seek treatments for the brain-wasting disease. – Source

13. A dog that lost its tail from too much wagging adopted after 2 years in a shelter. – Source

14. 11-year-old boy walks across the USA to raise awareness and money for type 1 diabetes and JDRF. – Source