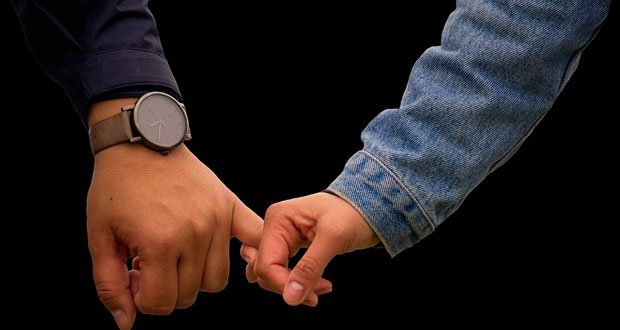 16. A study has revealed it’s general exchanges of words and signs of affection following sex that directly cause increased long-term happiness and more life satisfaction in couples who have sex at least once a week. – Source

18. Pope Francis has been gifted a papal-themed Lamborghini Huracán worth $250,000 and is auctioning it off to benefit three causes, including the restoration of Christian communities in Iraq that were destroyed by ISIS. – Source

19. Thousands gather for funeral of a 20-rupees doctor, the man who turned god for the poor. – Source

22. Thought to be extinct for almost eight decades, a rare orchid in the Ogasawara island chain south of Tokyo is blooming again at a botanical garden here to the amazement of botanists. – Source