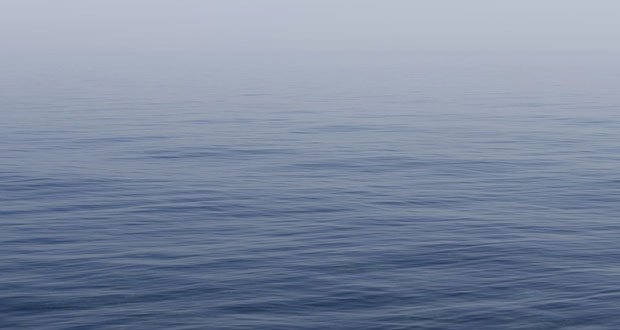 1. A dying Australian woman said she wanted to see the ocean one last time, so the ambulance made a detour. – Source

2. A homeless man in New Haven who returned $10,000 check rewarded with cash, a Home, and a job interview. – Source

3. A North Korean soldier who was shot at least five times while defecting to the South has regained consciousness. The soldier asked to watch television and is being shown South Korean films, Yonhap news agency reports. – Source 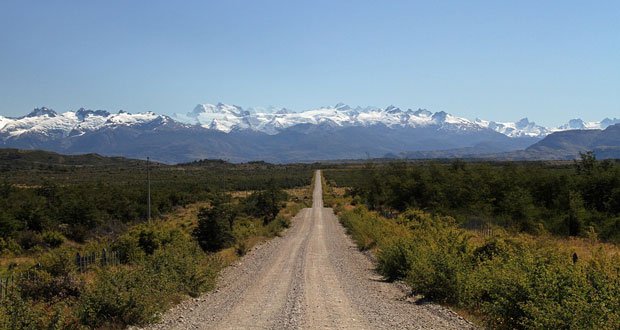 8. Mexico’s government has created a marine park the size of Illinois in the Pacific, the largest ocean reserve in North America for the conservation of giant rays, whales, and turtles, including dozens of species endemic to the area. – Source

10. High School student made a club to make sure no one eats lunch alone. – Source

11. Holocaust survivor, 102, meets nephew after thinking all family died in the war. – Source

12. Girl gets final flowers on her 21st from a dad who died from cancer five years ago. – Source

13. Houston’s Mattress Mack is giving out 100,000 pounds of food for Thanksgiving. – Source

14. Man pays for all toys on layaway and for Toys for Tots donations. – Source

15. Meet the foster mom who kept a family together by adopting six sisters. – Source