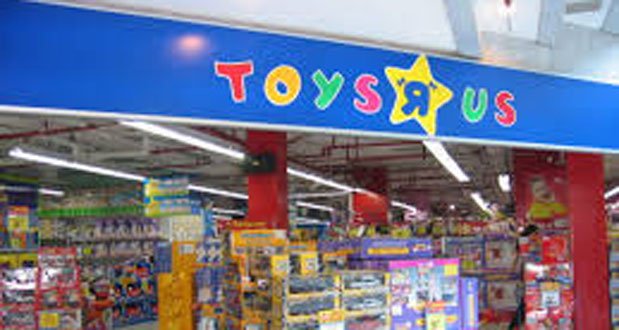 16. Secret Santa couple stops into a Maine Toys R Us store, pay off $10,000 in layaway orders for other families. – Source

18. Firefighters fish shivering dog out of the frozen creek. – Source

19. Nearly 100 nuns at a nursing home near the Skirball fire were evacuated. With nowhere to go, staff took them in. – Source 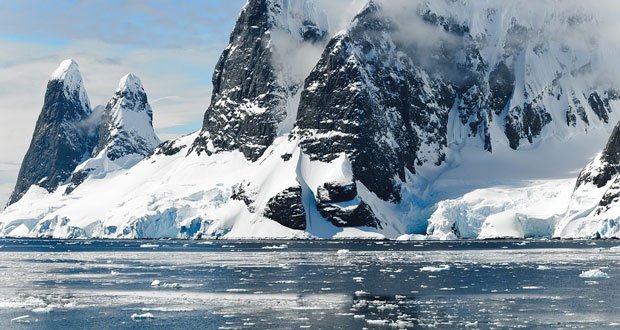 21. Nine Nations and the European Union agree to ban Commercial fishing in the Arctic Ocean for at least 16 years. – Source

25. How this man survived treading water for 29 hours after being lost at sea. – Source