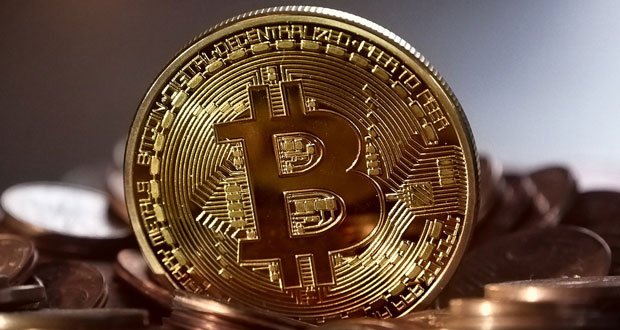 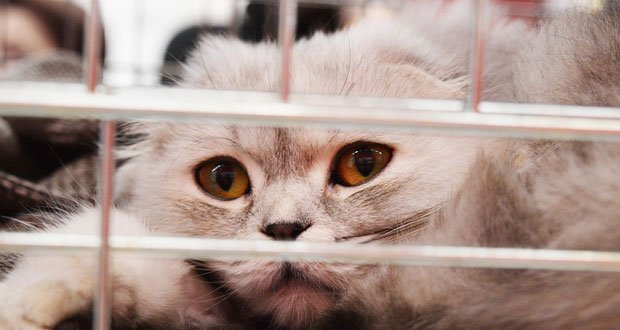 9. Snow leopards sighted for the first time ever in eastern Tibet. – Source

10. The little girl who had a pioneering operation to fix her spine walks unaided to meet Santa. “Look Santa, I can walk.” – Source

11. The boy who was shot five times in Texas church shooting survived and he wants Christmas Cards! Can we help him out? – Source

13. Intuitive husband knew something was wrong when the wife didn’t come home, went out looking and saved wife’s life after her car crashed down an embankment. – Source

14. An anonymous donor bought every toy at Goodwill and gave them all to kids. – Source

December 18, 2017
Latest Posts
Subscribe to Blog via Email
Did you know?
Loading...
Facts of the Day
Registration is disabled.